Democrats have made the World More Dangerous 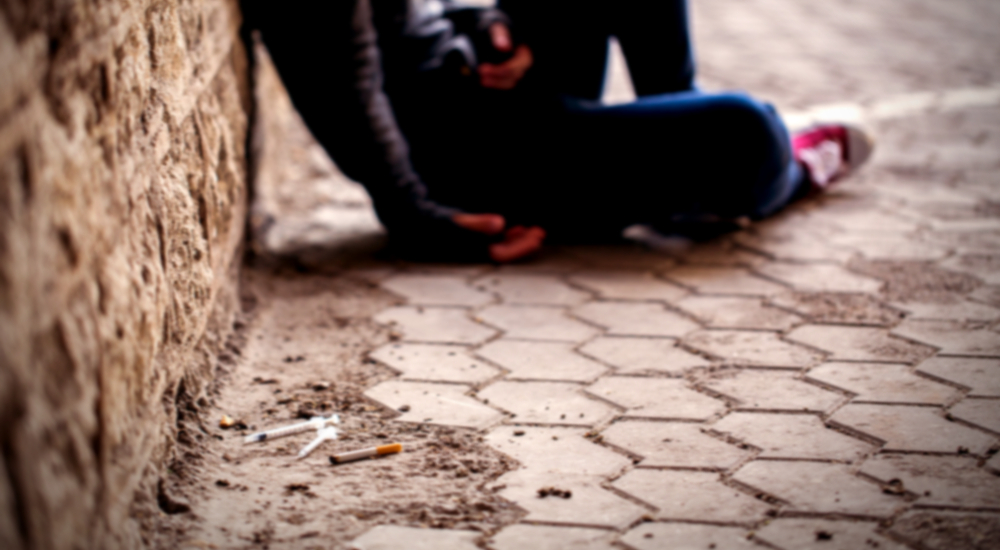 When I was a kid the only thing I knew about the Russians was out in the hallway of my school with my head between my legs while the sirens screamed danger. The Russians, much like the Chinese were a bit of a mystery to most Americans. Until Nixon’s visit, the outside world hadn’t seen the inside of Communist China in a long time. A bit more time would have to pass before we could say the same about the inside of the U.S.S.R.

In fact, it wasn’t until Ronald Regan, a Republican president, that America had a whole lot of dialog at all with the “Russians” and during Dutch’s reign we’d live to see communism fall from one of the largest stretches of land in the world. You might think America would embrace the Russians and welcome them into the fold of civilized nations right? Not so fast.

America was a big help in turning Russia around to be sure with our Big Mac’s and Frosty shakes but America still treats Russia like an ugly redheaded stepchild. This seems to be more about interior politics, needing an enemy to rally the dimwits with by using the Russians as a scapegoat than anything else. It is very clear that Vladimir Putin was …. I wanna say “not a fan” of Barrack Obama and his regime but given the uranium transfer, Obama must have been Putin’s best friend. Let’s just say Putin didn’t seem to respect Obama very much.

As I recall during the election process it seemed as if Trump and Putin had found some common ground mainly about Isis. That is not just a good thing but a very good thing when 2 countries manage to find common ground on anything. From that common ground can be built the foundation of a mutually beneficial relationship. We seemed to be at the brink of a Ronald Regan moment and they would have gotten away with it too if it wasn’t for those meddling kids.

I wonder how many people had ill will to the Russian people before the Democrats started making them demons again? Ironically some of the people who seem to harbor ill will against the Russians are waving communist flags.

An opportunity was lost here and the Democrat Party is responsible. We could have found common ground with a country that is not so different from our own. How many people remember when the Russians were America’s allies? What is this impossible now?

Nixon with China, Regan with the U.S.S.R., and now Trump with Russia? What major diplomatic breakthroughs has a Democrat President made in the last 50 years? You don’t think these people didn’t see the writing on the wall in January of 2016, do you? This could not happen, peace and prosperity be dammed. So there would be no American/Russian partnership and everyone can go right back to making bombs. There sure as hell weren’t going to be any more Nixon/Regan moments.

Forget the 25+ million dollars that could have been used to clean poop and needles off American streets and sidewalks. Forget about the barkers and liars who had no evidence and yet still claimed they had irrefutable evidence. Forget about the riots, the mobs, the attacks and all the mess the Democrats put America through for the last 3 years. Instead, think about the broken dream of beginning to build a foundation of mutual respect and trust with the people of Russia. All in the name of envy, power, and politics our world became a more dangerous place.

I don’t know how the Democrat Party and its major players became so corrupt but it is what it is. One thing is for certain, people should be going to prison for what was done here. Oh and one more thing. The American people and especially anyone who considers themselves to be patriotic Democrats need to clean the DNC swamp and demand that people in your party be brought to justice if you want your party to survive. Given the damage done, this much corruption cannot go unpunished no matter how light of a sentence Jussie Smollett got.