Democrats Choose to Insult Trump Instead of Protecting their Citizens 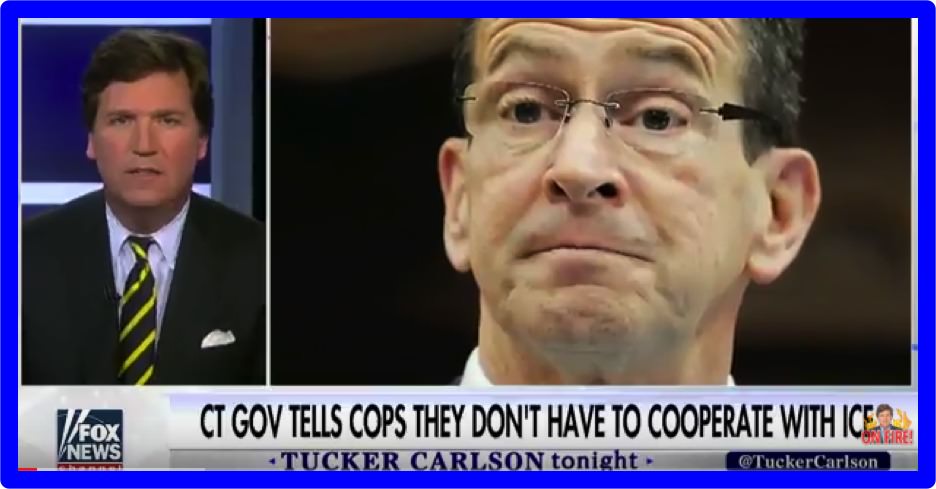 We incur massive costs for illegals: Annual costs for illegals are $113 Billion, $29 Billion at the Federal level and $84 Billion at state and local level. Illegals cost us $74,722 per person. 39% of those incarcerated are illegals. They peddle drugs, which cost our children and their families untold anguish. They commit rapes and heinous crimes on our people.

They remit $27 Billion a year to Mexico. But because they work for cash; they do not pay income taxes on the vast amount of these remittances. But our people have income taxes deducted from their pay checks. Using the excuse that illegal’s children must be looked after, illegals have been given full access to our welfare system; getting food stamps, EBT cards, hospitalization, education and a panoply of benefits.

All these benefits act as a magnet enticing even more illegals to enter our country, without any intent to benefit our country or to assimilate. They do not care a fig for our country.  When this Muslim man was arrested for food stamp fraud, his hijab clad wife was caught shouting “F**k you! F**k America!”

Theses illegals are here for three purposes: to get benefits for themselves; to provide cheap domestic labor for rich liberals and low-salaried jobs for corporations; and to provide votes for Democrats as regular Americans abandon them in droves.

The State of Connecticut has chosen to provide sanctuary to illegals and to refuse to hand them over to ICE. As such it has been certified as a Sanctuary Jurisdiction. Two days ago, CT Gov. Dan Malloy (D) instructed police not to cooperate with ICE: “I Told Cops to IGNORE Trump’s Immigration Guidelines.”

You can watch two hilarious debates between Tucker Carlson and the Governor of Connecticut, Dan Malloy (D) and the Mayor of Sanctuary City Hartford, Luke Bronin (D) here. They try to explain why they “don’t want to waste money” cooperating with federal authorities in detaining and handing over illegal felons.

The City of Bridgeport, not to be outdone, re-elected as its Mayor, Joseph Ganim, (D), a felon who did 7 years upon conviction on 16 counts of bribery & corruption while he was its former mayor. Obviously, Bridgeport too is a Sanctuary City, providing sanctuary to illegal criminals and also to its own mayor.

Yesterday, Oscar Obedio Hernandez of Bridgeport, an illegal who had already been deported once and had other felony convictions; but who was under the protection of Governor Malloy, Mayor Ganim and other “compassionate” Democrats; stabbed his wife to death, stabbed another woman multiple times, kidnapped his 6 year old daughter and fled the state.

Will compassionate Democrats accept responsibility for permitting this heinous crime to take place? Will they also contribute their own personal funds to create a scholarship for the welfare of the little girl who was forced to watch her mother being stabbed to death; and who was, to all intents and purposes, rendered an orphan?

Or, as they do in Chicago, another Sanctuary City, where 7 people were murdered just last Wednesday; will the Democrat media stay silent and pretend it never happened?

Border wall will pay for itself  http://lidblog.com/border-wall-will-pay-for-itself/

7 murders in one day in Chicago   http://www.zerohedge.com/news/2017-02-23/7-murders-chicagos-deadliest-day-2017-trump-tweets-totally-out-control