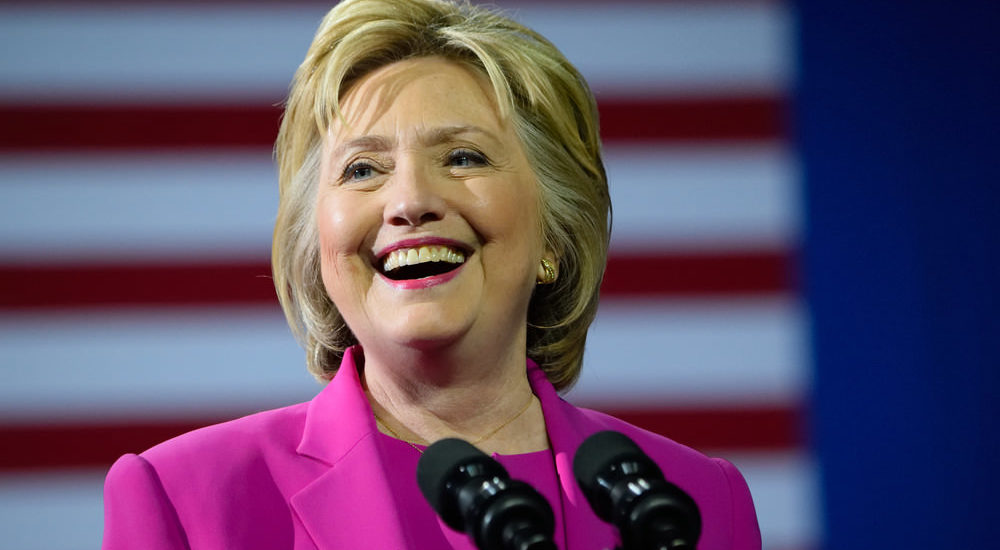 Welcome to the reborn Democratic Party that no longer believes America to be the source of evil in the world.  Hillary says Democrats are the party of patriots who love America, the Founders, and the Constitution.  The liberal media is all abuzz with the rebirth of the Democratic Party waving the America flag and looking more patriotic than evil Republicans have ever been.  They are filled with hope for America to be the country she was born to be!

So if we take a look at what Democrats are doing in America today we can see why they now believe America to be a great nation:

Democrats are not the fear mongers who say Republicans will destroy the planet through nuclear war and carbon emissions – they are the source of truth and light.  They are not the immoral polluters of society who promote criminal’s rights, abortion, and the Islamization of America to make her the ultimate socialist dictatorship, and stomp out Christianity, but the patriots of the Land of the Free.  Hillary is not a far more boring version of the most corrupt pathologically lying sociopathic politician, Obama, to ever to run for president, but the Earth Mother who will carry on the work of the New Messiah Barry Hussein O.