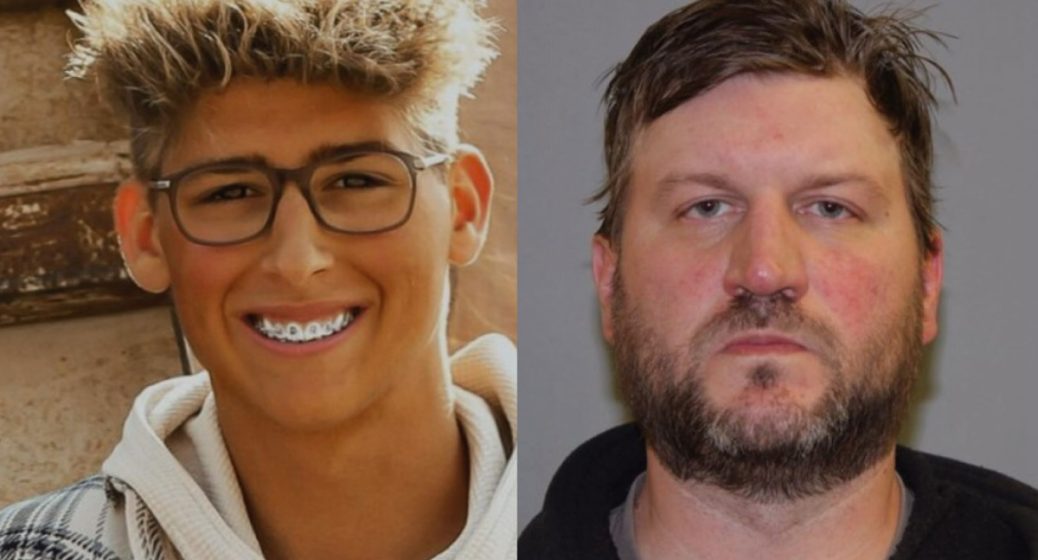 A Democrat who was arrested for murdering a teenager that the Democrat called a “Republican extremist” was let go on bail by spineless prosecutors only hours after he admitted to killing the teen for political reasons.

North Dakota resident Shannon Brandt, 41, used his car to run down and kill 18-year-old Cayler Ellingson who was attending a street dance in McHenry, North Dakota.

After the dance, the teen was walking home when he was run down by Brandt.

Brandt admitted to his purposeful action. He actually called the police to let them know that he “helped” them take down a “Republican extremist.”

Yet, he was given a get out of jail card by soft-on-crime prosecutors.

This admitted murderer is right back out on the streets.

Jail confirmed to me that Shannon Brandt, who reportedly confessed to killing a North Dakota teen because the 18yo victim was "part of a Republican extremist group," posted bond and is back on the streets.

Since his release, it appears Brandt started scrubbing his social media. pic.twitter.com/HAIbprHPpP

There really is a two-tiered “justice” system in America today. One that coddles Democrats and other criminals, and one that severely punishes anyone who disagrees with the left-wing agenda.

After all, a Democrat who admitted to murdering a teenager because he felt the teen was too conservatives gets let out of jail in hours while conservatives who are guilty of nothing more than some unauthorized sightseeing in the capitol on Jan. 6 are still in jail. Worse, many have been given decades in jail, if not life fin prison for opposing Biden’s agenda.