Democrat Tim Ryan Doubles Down On ‘Kill And Confront’ Republicans Comment In Debate; Gets Destroyed By J.D. Vance 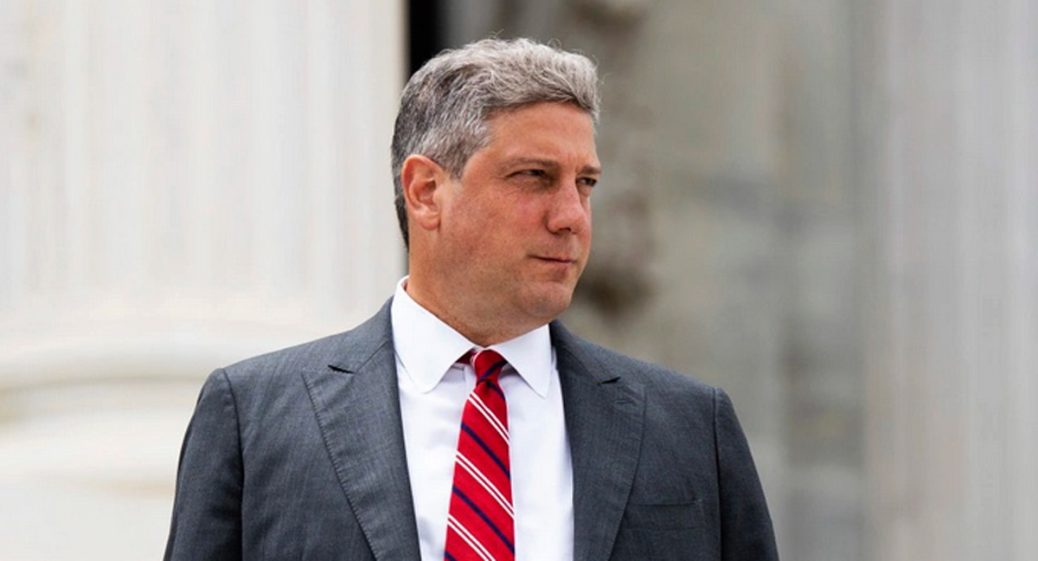 “Kill and confront the extremist movement of which J.D. Vance, unfortunately, is a part of,” Ryan said.

“Who runs around with Ron DeSantis, the governor of Florida who wants to ban books? He runs around with Lindsey Graham, who wants a national abortion ban. You’re running around Marjorie Taylor Greene, who’s the absolute looniest politician in America,” he added.

“This is a dangerous group, and we do need to confront it, and that’s why I’m running to represent the ‘exhausted majority’: Democrats, Republicans, and independents, against the extreme,” Ryan concluded.

“That’s not exactly the rhetoric of a unifier,” Vance added.

At another point, Vance hammered Ryan on the topic of abortion.

JD Vance believes abortion should be legal in emergency situations.

When Tim Ryan tried to use the case in which a 10-year-old Ohio girl was tragically raped and had to travel to get an abortion to attack Vance, JD Vance turned it around and annihilated Ryan.

Vance argued the rapist, who is an illegal alien, would not have even been in the country if Ryan had done his job.

“You voted so many times against border wall funding…If you had done your job, she would have never been raped in the first place. Do your job on border security, don’t lecture me about opinions I don’t actually have,” Vance responded.

“You voted so many times against border wall funding…If you had done your job, she would have never been raped in the first place. Do your job on border security, don’t lecture me about opinions I don’t actually have.” #OHSenDebate pic.twitter.com/MzDLevzKeI

Aaaaaannnd, this is why democrats are afraid to debate. They will get obliterated because their only platform is Trump is bad, and lock up political opponents. They either go this midterm or this country is lost. https://t.co/1GHkmqBis2

Tim, maybe it’s time to get out of Pelosi’s clown car and start listening to voters.

This debate will motivate more Democrats to avoid talking to Republicans.

OMG some Testosterone from an R.
More of this!

Yes, we need MUCH more of this. Especially now that we have a Democrat Party campaigning on a platform of eliminating their political opponents in a manner that would make Hitler or Stalin smile.

Most of this post was first seen at Conservative Firing Line