Democrat Rep. Blasts Republican Election ‘Deniers,’ Then what HE Said Comes Out 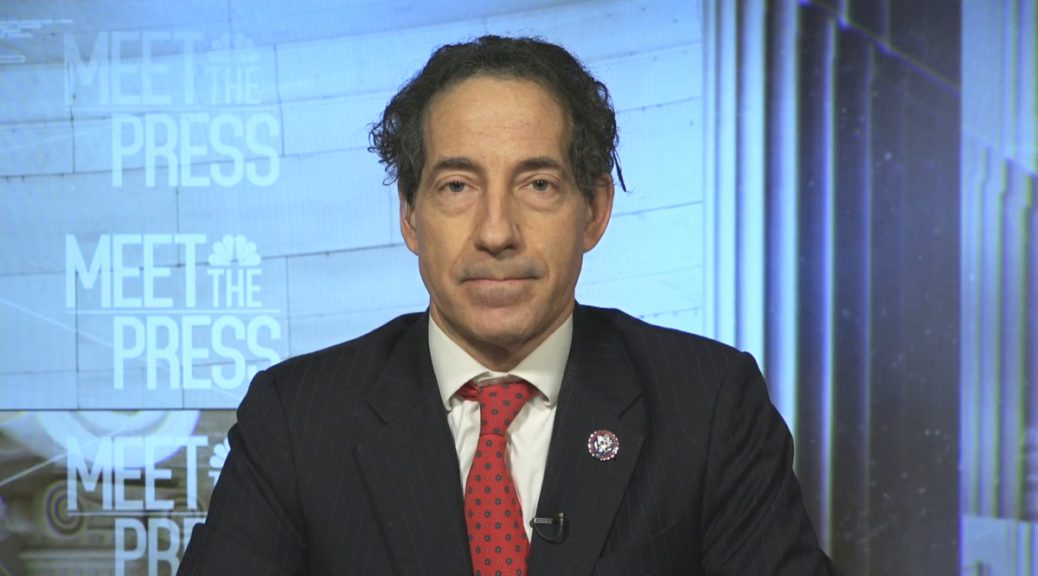 Loudmouth, hate-filled Maryland Democrat Congressman Jaime Raskin has been appearing all over the place calling Republicans “election deniers” and a bunch of “fascists.” But then the things he said about the 2016 election came out.

Appearing on CBS News’ Face The Nation, Raskin insisted that the Republican Party and Trump supporters are members of a “fascist political party.”

“Two of the hallmarks of a fascist political party are: One, they don’t accept the results of elections that don’t go their way; and, two, they embrace political violence,” Raskin exclaimed.

“I think that’s why President Biden was right to sound the alarm this week about these continuing attacks on our constitutional order from the outside by Donald Trump and his movement,” he said.

Of course, Trump has said many times that the 2020 election was fraudulent. This, Democrats claim, makes Trump, and his party “dangerous” and “anti-Democratic.” Even “fascist.”

But if “election denying” is “fascism,” Raskin himself would fit the bill for his own accusations.

For instance, Raskin described George W. Bush as a “court-appointed president” who was not rightfully elected.

“The court has been thwarting formation of the popular will, the most spectacular example being Bush v. Gore, where the majority by a 5-4 vote enjoined the counting of more than 100,000 ballots in Florida and essentially gave America its first court-appointed president,” Raskin said on April 21, 2003.

Raskin is far from the only Democrat who has been an election denier:

Incredible work by the RNC to find a 2003 (!) clip of Jamie Raskin saying that the 2000 presidential election was stolen. https://t.co/r7hXAj6KVl pic.twitter.com/0uo57szWWM

These Democrat scumbags want it one way only. They are all liars who will say anything to win.