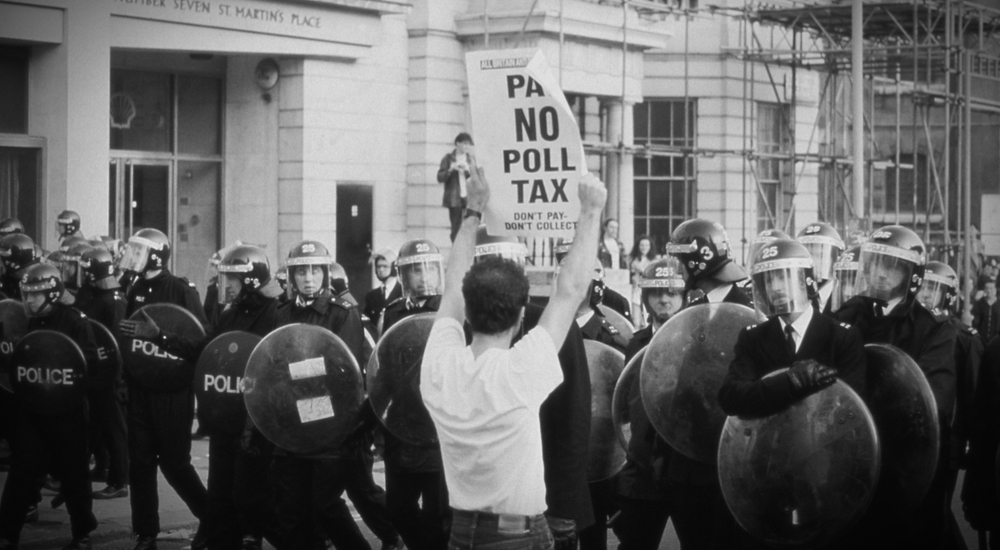 Democrats have openly become what they have always been – the party of haters, criminals, and terrorists.  They have declared Republicans to be evil people whom they can criminalize.  The day is fast drawing near when Democrats will declare Christians outlawed and subject to persecution the way Hitler outlawed and persecuted the Jews.  They create fictions of white nationalism by which they justify committing crimes of oppression against Republicans.

Obama weaponized the government against Republicans in many forms like using the IRS to persecute conservative groups by stealing from them.  Now he is weaponizing the populace, organizing them in the same way as Hitler led the Germans while camouflaging himself through false premises and distractions including saying Trump is Hitlerian.  If Democrats want all of Trump’s tax returns, then let them release Obama’s records that remain sealed to this day.  If they want to release the Mueller investigation unredacted, then let them release the Hillary investigation unredacted.  They don’t get to persecute the righteous without revealing the truth about the wicked.  This is still America – for now.

America is a nation of leaders and patriots.  But the left is corrupting this nation to become a socialist toilet in which there will only be tyrants and rebels.  They give the vote to criminals who lost their rights because they stole the rights of others.  They give the vote to foreign invaders, Latino-communists, and Islamo-Nazis, who will endorse their overthrow of the Constitution in favor of socialist rule and Sharia law.  They advocate for criminal groups like Antifa and BLM who are rioting and murdering police.  They incite their followers, not to stand in protest, but to terrorize Republicans in restaurants, stores, their homes, threaten their families, and blacklist their businesses and employees.  This isn’t protesting.  This is criminal persecution.

Leftist criminals, Moslem terrorists, and psychotic maniacs commit mass shootings and murders and they blame the good people of the NRA.  Democrat media propagandists spread lies, filth, and hate and they blame the TEA Party.  Democrat congressmen incite their followers to terrorize Republicans and they blame fictional racism to justify their crimes.  There hasn’t been a single instance in all the nation of Republicans committing any racist act or even casting any racial slurs, yet they slander sixty million people as being white supremacists.  They say Hitler drew the dregs of German society to vote for his hate because they don’t understand that Hitler drew out the leftist haters who in America today are Democrats.

Democrats are trying to bankrupt Republicans to coerce their submission to the leftist agenda to subjugate the USA.  They do this by bullying rightwing Christian conservatives with taxes, regulations, importing illegals, boycotting businesses, and suing them in court to cost them massive legal fees.  Leftist organizations like the Southern Poverty Law Center, that used to fight the KKK and neo-Nazis, has joined with the Democrat Party that created those leftwing hate groups.  Now they falsely slander Christians and conservatives as white nationalist hate groups.

They keep saying that “President Trump says racist things all the time,” but can’t quote one.  They keep saying that white people are the nation’s greatest terror threat but can’t point at one person killed by a Christian conservative Republican, while they have murdered hundreds.  They say white people terrorize brown people because they’re racists even as they are the ones doing harm to the righteous in the name of racism.  They say Christians are evil people denying women healthcare because the left wants the right to kill babies even up to and after they are born.

They put their iron boot on businesses and demand the people who work for a living surrender their wealth to the government to “save the planet” from America’s pollution.  Their method is not by changing the climate, which is impossible, but by saving the world from a free America.  It is only the pollution created by free people that they want to stop – the energy use by Americans.  Chinese pollution, dumping trash into the oceans and spewing carbon into the air, is “good pollution” because they’re already a communist state.  As far as leftists are concerned, only Republicans can cause pollution or be racist.  This is obviously backward from all of history as these pathological liars slander the righteous.  They will not be happy until they enslave or kill anyone that stands in the way of their global domination.

With that understanding, let’s pass a tax to take care of illegal immigrants and pay for climate change.  If Democrats want these people in the country, then they’re going to have to take responsibility for them.  It’s not right to force others to pay for what they want.  When people vote for Democrats have them hand in their ballots to a tax assessor at the poll booth and immediately pay 20% of their income to care for illegal aliens they invited into the country, and to pay for climate change.  It would do no good to have them take the indigents into their homes because they would just let them go.  This would be a tax only on those who support importing illegal aliens and is only fair rather than letting them vote to force Republicans to pay for them.

These are the methods of socialist domination:

Socialism is tyranny by the elites over the masses.  It is not Utopia unless your idea of Utopia is that everyone else lives in the gutter with you in subjugation to their rulers as is done in Islam.  In Islam, everyone is forced to pray together putting their faces on the ground and raising their behinds up to heaven while chanting the same thing over and over until they are thoroughly brainwashed.  It is the ultimate socialist ideal which is why atheist socialists who reject God are willing to make a deal with the Devil in order to overthrow Christianity.

President Trump is America’s last hope of salvation from the degradations of leftist rule.  His presidency is in danger of being overthrown by Democrats giving the vote to illegal aliens.  They are importing them by the tens of thousands and seeding them in blue states where the vote was close in order to flip them.  Anyone who argues that they wouldn’t break voter law is an openly two-faced liar that never tells the truth.  Why would they care about telling the truth when they don’t care about violating the law by importing foreign invaders giving them citizen’s rights?

Democrats have always been the two-faced party of law and lawlessness.  They promote not just wanton sexuality, but rabid perversion, and then make laws against women being prostitutes to steal the money they make.  They promote drugs as freedom but make laws of Prohibition to charge more for their drugs.  They advocate for laws governing morality after they have promoted immorality.  Democrats never met a tax law they didn’t like and never obeyed a moral stricture in their lives.  They take taxes from their political enemies and give them to their friends.

“Government’s view of the economy could be summed up in a few short phrases: If it moves, tax it. If it keeps moving, regulate it. And if it stops moving, subsidize it.” – Ronald Reagan

They twist their own policies by blaming Republicans for them by confusing the nation when RINOs join with Democrats to promote their phony morality.  Democrat morality is as two-faced as the legal system they create.  Theirs is not equal justice under the law but social justice in which the half of people who are duped into bowing to their will persecutes the other half.  They only create laws for the purpose of taxing wealth away from the people, doubling that tax on people who do not submit to their tyranny.

“Medicare for all” is just their way of stealing from American taxpayers to take the money they worked for all their lives to save for their elderly healthcare and give it away to deadbeats and foreigners.  Democrats steal from the people in any way they can, from truth to money, with only one purpose in mind – to enslave the masses to the elites.  Democrats say Trump is creating the crisis at the border.  It would be more believable that Trump is funding these caravans to support building the wall if it weren’t for Democrats wanting to build welcome centers for their new voters by lying about children being caged.  America doesn’t need more refugee centers and judges.  We need to stop this flow of invaders and crush leftwing media propaganda that is misinforming half the population.

It is time for the president to stop obeying Democrats.  America’s immigration law is broken only because Democrats broke it and have no interest in making it right.  Take a page from Obama and make law from the Oval Office.  Let Democrats scream “heartless racist Nazi” till they turn purple and their heads explode.  Put ICE agents in every polling station when the election comes.  Deport every illegal alien and allow none to enter the country or claim asylum.  If Donald Trump doesn’t take drastic action, if he doesn’t bring these rabid Democrats to justice who are still pushing their attempted coup and illegal immigration, destroy their insurgency to squash their efforts to overthrow America’s government, then America will fall.

[Author’s Note: I have written about how Democrats use taxes to steal the people’s wealth.  How Democrats in Congress gave blue states subsidies for their taxes by taking from red states.  That deduction has been eliminated by Trump but will be restored by the next Democrat president.  Californians are complaining they are taxed too much.  Apparently, that’s not true because they are still voting for Democrats.  Democrats have corrupted the democratic process by stuffing the ballot boxes with millions of illegal votes and unless this is stopped, then President Trump will be a one-term president and America will be lost.]