The Democrat Party Is Courting Black Gangs Is It Also Courting ISIS? 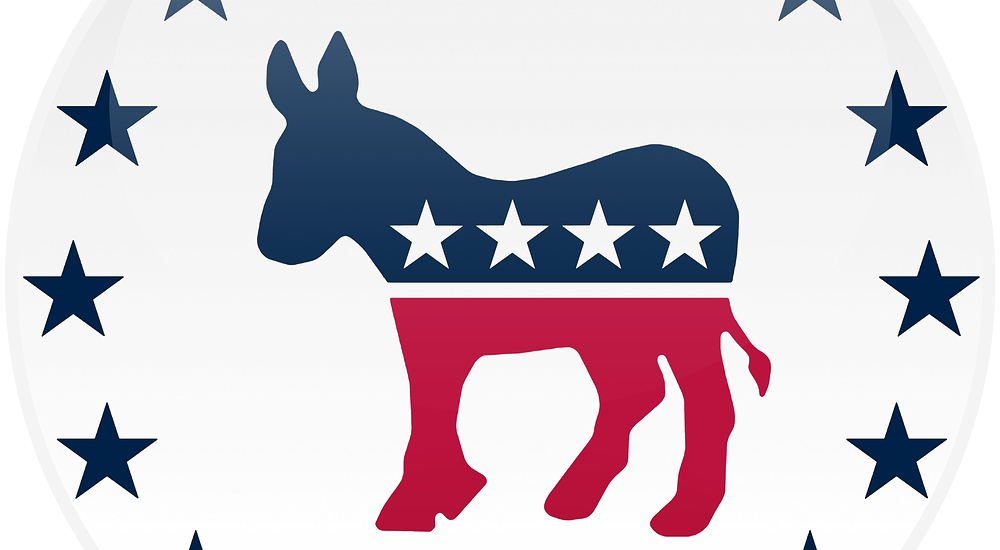 Why is the Democrat Party going great guns to remove every vestige of Americana that has existed for decades?  Why this rabid “sudden” love of Muslims, some of whom are members of ISIS?  Why are Democrats so understanding of Muslims from terrorist supporting countries while so hostile with the American right?   What is it that flows through their brains  which suddenly  results in a hate-filled “religion”  which supersedes Christianity?  Precious few Americans know many Muslims so WHY are Muslims excused for horrible deeds while Americans are chastised and ridiculed for merely wanting to live their lives without massive interference?  ISIS wants to behead all Christians.  Americans simply want to live their lives and raise their families as they were raised…….in a mostly free nation with God given rights to live freely.

Barack Obama said when elected, “We cannot continue to rely only on our military in order to achieve the national security objectives that we’ve set. We’ve got to have a civilian national security force that’s just as powerful, just as strong, just as well-funded.”  I wondered at the time exactly why he needed another military besides the US military.  I think I may have come upon the “why?”.  He may need it to force through policies and changes that the American people are diametrically opposed to.  Do not forget the DNC has been working overtime to ban guns, ammo, permits, etc……they seem terrified of honest people owning guns.  I think they have a reason for being afraid of those guns.  Their problem is that their enemy consists of good, hard working, decent Americans who are a danger to no one …….except America’s enemies.

Since that time, many, many Muslims have come across our borders, have built mosques, in some places in America Sharia Law is allowed.  When any American insists we be more careful with our borders because terrorists may be entering illegally, the political left goes into extreme angst.  Their angst sounds  like FEAR to me.  Fear “their soldiers”  may be prevented from entering our country?  Do Americans on the political left actually believe Sharia should be as worthwhile as Christianity and as worthwhile as the US Constitution?  The democrat party hierarchy defends young black hoodlums while insulting American policemen and American religions and dead American heroes.   Parents of black hoodlums were honored at the recent Convention…….American heroes’ families were not invited.  The Democrat Party is malignant, rotten, and unworthy of serving in any part of our government because they are not there to serve, but to fundamentally change our form of government.
I have thought a LOT about the recent angst the political left spews any time a decent American says a word, and I am coming to a horrible conclusion.  It is hard for me to believe that America’s political left is embracing ISIS and Sharia Law, but everything I see and hear points to just that.  I am sure most people notice that the US President insults Americans while embracing ISIS, Muslims, Sharia law.  It appears that all on the political left fully support him.  Surely all know that most of Obama’s appointments are black, and possibly Muslim.  Could the imported Muslims possibly be part and parcel with his black appointed officials forming Obama’s private army?  Has the political left become enamored of the Muslim religion and law?  Does the political left think it can convince ISIS to kill all conservatives?  It certainly embraces ISIS and murderous black gangs while at the same time spewing hatred at white Christians, white people in general, and all decent people. Why would half of America favor those who want to murder Americans?  Do they not understand that they, too, will fall beneath the swords of ISIS and Sharia?