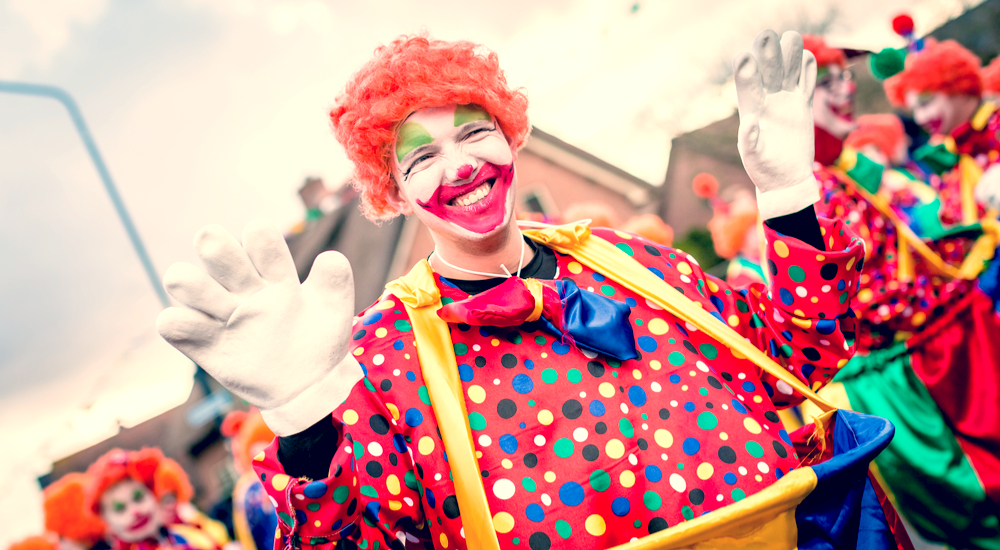 Leftist clowns, their liberal monkeys, and Democrat jackasses bounced and brayed and made a ruckus at the first day of Brett Kavanaugh’s Supreme Court Hearing.  Democrats are saying that President Trump is denying them documentation, documents they requested that they know are classified or to which they have no right, in order to falsely accuse him of obstruction and get media airtime slandering him.  The clowns in the Senate staged protests demanding that the hearing be halted, while the monkeys they invited to attend in the audience repeatedly jumped up screaming to disrupt the proceedings.  All of these are proof that Democrats are the obstructionists resisting rightful acts by Republicans.  Sen. Lindsey Graham threw Obama’s line about being elected to be in charge back in their faces, “If you want to appoint judges then you have to win elections.”

Sen. Cruz slams Democrats for their resistance movement in hearings

Kavanaugh will be confirmed to be the conservative to replace moderate Kennedy who just retired.  President Reagan had attempted to install Robert Bork in that seat, but Democrats controlled Congress then and crushed an excellent man (fostering the term “borking” when a good person is slandered to death).  Democrats are still fuming over Republicans denying Obama’s last pick a hearing when he wanted to force a liberal into the Scalia seat.  The belief that Scalia was assassinated so that Obama could stack the court continue to permeate the country since Scalia was reported in excellent health right before he mysteriously died.  No one puts it past the Moslem socialist dictator wannabe who put together the army of OfA to have done just that.  In appointing Kavanaugh, President Trump will assure that the leftist judicial activists will be in the minority for a generation.

Leftists like Obama packed lower courts with activist radicals who make law from the bench to overturn rightful laws of the Republican Congress.  Their activism is nothing less than the usurpation of power as has been exhibited by lower courts putting a halt to Trump’s immigration bans.  Trump could have ridden roughshod over them as Obama did to judges who tried to stop him from shutting down America coal mining and oil drilling by executive fiat.  But he didn’t in order to not give leftist media more ammunition over a minor issue by which to slander him.  Trump is keeping his powder dry for the future when he may have to ban Islam from America as China, Japan, Hungary, and Poland have done to stop jihadi terrorism.  Now if sickly Ginsburg kicks the bucket before Trump’s term is over in 2024 then he can make the court 6:3 against liberals and assure America of righteous leadership in the land’s highest court for more than a generation.