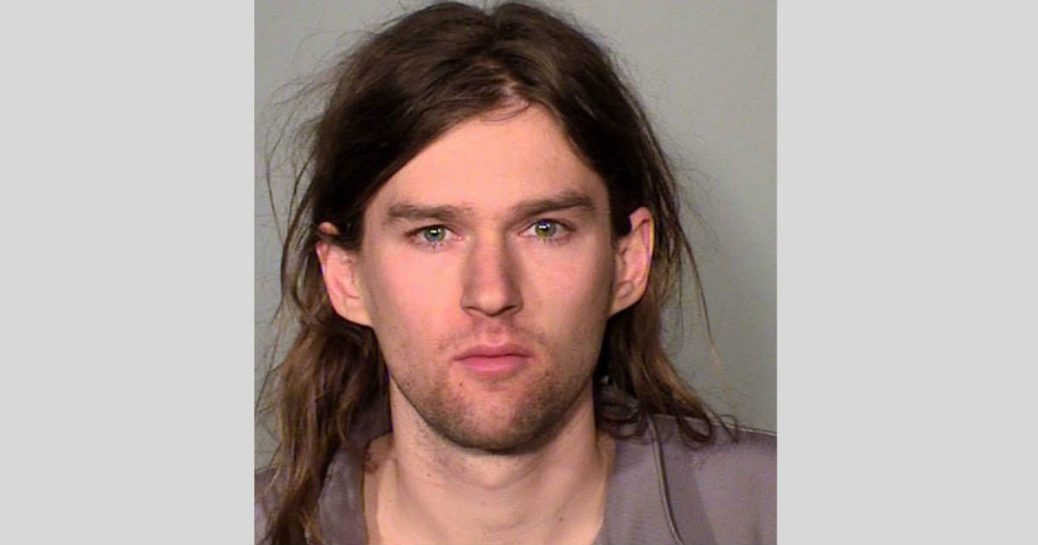 Donald Trump’s kids take a lot of abuse from the media on a daily basis, even though they’re not usually doing anything wrong… but the children of Democrats (like Joe Biden and anyone named Kennedy) seem to get away with terrible behavior. Another example of this happened over the weekend when Tim Kaine’s youngest son, Linwood Michael Kaine, was arrested Saturday on suspicion of second-degree rioting at a pro-Trump event at the Minnesota state capitol.

Kaine and some friends crashed a pro-Trump rally at the Capitol and decided the best way to show their displeasure was to wreak some havoc and hurt some Trump supporters.

The Twin Cities Pioneer Press explains what happened next:

Speeches had been going on for about a half-hour inside the newly renovated Capitol rotunda when a group of people tried to disrupt the event. At one point, someone set off a smoke bomb — apparently striking a woman in the head, police said.

A 61-year-old Plymouth woman said she was hit in the head at 12:30 p.m., about 10 minutes after she arrived at the Trump rally. The woman said she saw something coming toward her, tried to avoid the object, but it struck her in the forehead, according to Steve Linders, a St. Paul police spokesman. She was not injured. It was not clear who threw the smoke bomb.

Security guards intervened, skirmishes broke out, and someone sprayed chemical irritant into the crowd. Some counter-demonstrators dispersed, and the rally resumed.

Woody Kaine was seen with four people who lit fireworks inside the Capitol, Linders said…

Kaine and his friends ran away as police took control of the event and forced the hoodlums away from the peaceful demonstrators. Several blocks away the police finally caught up with the group of thugs and Kaine made a few more bad decisions:

After the group ran and a St. Paul police officer detained Kaine, “he turned around and squared up to fight with the officer,” Linders said Tuesday night. “The officer was able to place Mr. Kaine under arrest and take him to the Ramsey County jail for booking.”

The officer used “some force” to take Kaine into custody…

For some reason this story isn’t getting much play in the mainstream media, I wonder if it would have gotten more press if it had been a Trump child committing a crime and not a Kaine?