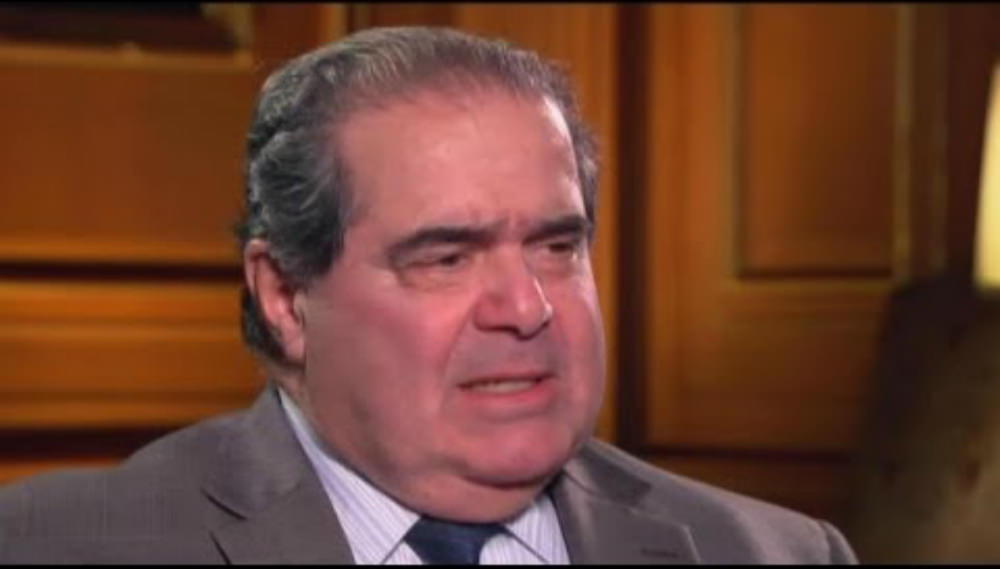 Democratic Senate candidate and former Ohio Gov. Ted Strickland didn’t know he was being recorded when he expressed joy about the timing of U.S. Supreme Court Justice Antonin Scalia’s death.
“My friends, a lot of average citizens out there don’t understand the importance of that court,” he said at a union gathering.
“I mean, the death of Scalia saved labor from a terrible decision. And I don’t wish anyone ill, but it happened at a good time, because once that decision had been made it would have been tough to reverse it.” The AFL-CIO audience laughed, clapped and cheered as he cheered the death of Justice Scalia.
Once the tape was made public, he apologized for being “insensitive.” But he didn’t apologize for the remarks themselves. Obviously he meant what he said, or he wouldn’t have said it. So his apology really seems to mean, “I’m sorry I got caught.”