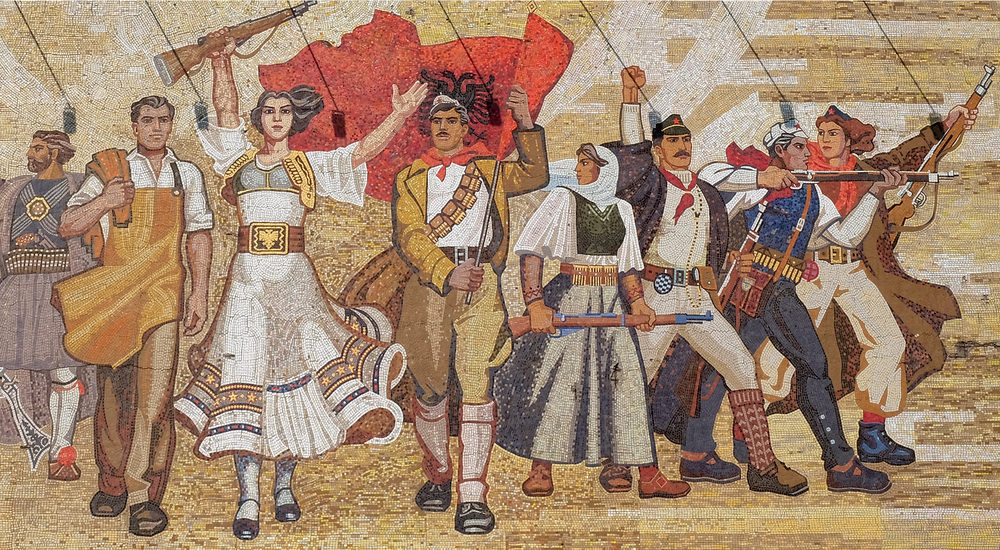 Today’s Democrats love to focus solely on ‘democracy.’(Democracy Now!) The American founders however, referred to pure democracy as “mob-ocracy,” and believed institutional democracy was historically proven to be an abominable model for civil government. This was why they chose to form a constitutional democratic-republic, because they realized a pure democracy always devolves into mob-rule. Further, they chose to replace the office of a king with “divided powers;” three branches of civil government.

A favored political theorist of Americans in the founding generation was the English philosopher, John Locke. Locke advocated the social contract theory and described a ‘just-rebellion’ as: “being properly a state of war, wherein the appeal lies only to Heaven.” Locke had gleaned from Samuel Rutherford’s, “Lex Rex,” which drew from the verses, Romans 13: 1-4. Rutherford also advocated unalienable rights, government by consent, the social contract, separation of powers, and the right to resist unlawful authority. Rutherford cited, 2 Samuel 16: 18, Judges 8: 22 and 9: 6, 2 Kings 14: 21, 1 Samuel 12: 1, and 2 Chronicles 23: 3, to support the idea that God bestows authority to rulers, through the people; “the consent of the governed.” American founders also drew from French philosopher Baron von Montesquieu, the idea that civil government should be divided into ‘three separate powers’ that would balance and keep each other in check. Another favored influence of Americans was Sir William Blackstone, an English Jurist/Judge who, believed the basic tenants of Christianity and its moral absolutes should be the basis for common law. Other religious influences included the Pilgrims, Puritans, Congregationalists, Quakers, Baptists, and Anabaptists, etc.

Democrats today are a universe away from the democratic-republicans of Thomas Jefferson’s party. Democrats today are ‘statists’ and one-world-globalists who believe in strengthening and increasing, ‘power and authority’ to an all-encompassing centralized-government. A Tower of Babel philosophy which is opposed to government under-God; as outlined in The Declaration of Independence. Modern Democrats — as opposed to the ideas and spirit of the American Revolution — believe ‘the state’ should solve all our problems and that increased taxation is the necessary ‘sacrifice’ to achieve a utopian world-order and atone for the sins against the environmental earth-goddess.

In retrospect, America’s Revolution was the eventual outgrowth of the Protestant Reformation and the Thirty-Years War. The American experiment was mostly Christian in nature; from the Christian inspired Pilgrim and Puritan migrants to the influx of other Christian denominations as well. Each colony-state represented various Christian denominations in their Compacts and written Constitutions. Even the most liberal of the founding-generation leaders recognized and understood the Christian nature of all the united colonies. So also, did England, who labeled the American fight for independence, the ‘Puritan Revolution.’ This is also why England focused on destroying the Puritan Church during the war.

Today’s democrats are either ignorant of this history, or simply rebelling against it. Their form of democracy today is Socialistic; a Marxist-inspired political outlook, mired in class-warfare, envy, greed, and theft. Instead of ‘love for thy neighbor,’ they call on their government overlords to steal from their neighbors in the form of taxes, fees, licensing, registrations, and any other ways possible. They campaign and vote for this greed and theft every election cycle, and they call it, ‘hope and change.’ The constant rhetoric of hope and change goes far back in democratic party history.

This has been the basic democratic playbook even before the rise of the ‘progressive era’ (Theodore Roosevelt, Woodrow Wilson, Herbert Hoover), and especially since the implementation of ‘progressive-fascism’ via Franklin D. Roosevelt (FDR), after 1933. Franklin Roosevelt disdained constitutionalism and his ‘New Deal’ was the new model designed to destroy the American Constitutional model. At the time, Republicans denounced the New Deal as a fascist scheme, but with a stock-market crash and looming depression, Roosevelt won the day. To this day, few have publicly challenged the Roosevelt New Deal model and the ones who have challenged it, have been ignored, almost as if they did not exist. (i.e., Henry Hazlitt) Even though it is well known by economists today that Roosevelt’s policies made the depression worse and last longer, none wants to disparage the ‘Great and Awesome’ Franklin Roosevelt. So, we still pretend…

The Democratic Party today closely resembles the likes of those who sided with Barabbas, in Jesus day. Barabbas, was a zealot, a political insurrectionist and robber, who also committed murder in a rebellion against Rome. Remember that the chief priests stirred-up the crowd against Jesus, whom Pontius Pilate was set to release. “The people” turned against Jesus and called for the release of Barabbas, the murderous revolutionary. The people turned against their true king and called for His crucifixion – they denied His rule – and instead said, “Give us Barabbas” the political revolutionary and killer. When “the people” turn against God and hate the truth, God turns them over to “strong delusion.” They turn against and hate ‘the truth,’ the pure logic of the word of God.

Those who have chosen to embrace Barabbas types, such as; Lenin, Marx, Mussolini, Hitler, Mao, Pol Pot, Pancho Villa, Fidel Castro, Che Guevara, Nelson Mandela, and others, also choose a course of tyranny and oppression that eventually, comes to destruction.