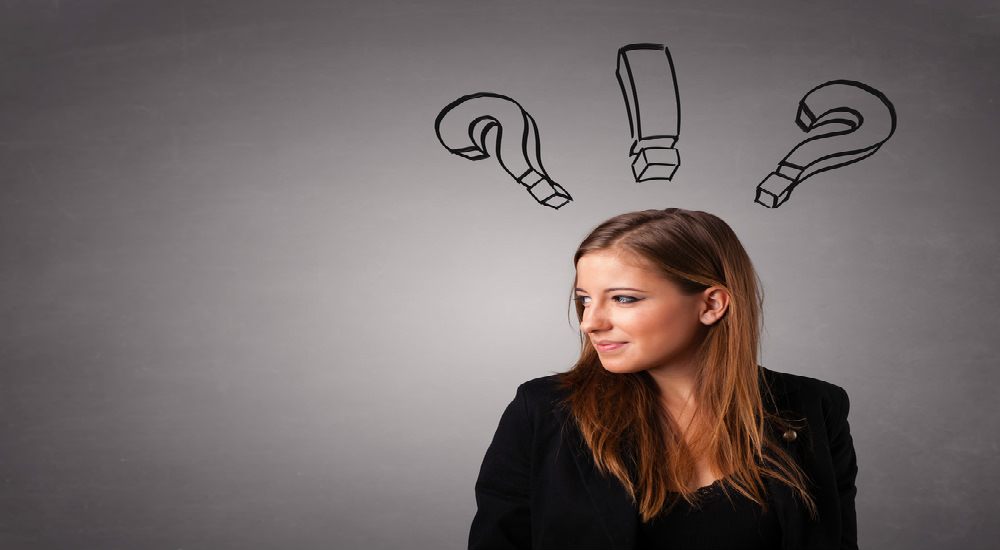 You read the headline correctly. A new ad for the purpose of gaining Democrat votes features… now brace yourselves… nude photos of Democrat women!

Our first reaction was, is Nancy Pelosi and Dianne Feinstein in the photos? The news item states that the “ladies” are going nude to protest GOP with a caption with slight variation, “Grab’em by the Ballot.” Nice.

The purpose, according to news releases, is to urge people to vote against Republicans this Tuesday. Ten women are in the photo to convince people to cast their ballots for Democrats instead of Republicans. Yep, that’ll do it every time.

If you remember, it was proved that the appeal of Democrat women was so powerful and irresistible that these were the only women that Judge Kavanaugh could not control himself around…according to creative news sources.

Breitbart reported that the photos were taken in a Vermont studio on October 28th. It was organized by Dawn Robertson, 48, a Harvard Law School graduate and founder of a recruitment company, who told the Daily Mail she organized the photo shoot because of the rise of the #MeToo movement and hoped to push back on what she says is the Republican Party’s attack on women and transgender rights. How’s that again?

MilesTones is trying to figure out the captions to be used in the photos. One being considered is: Sex Takes a Holiday.  Or perhaps “The reason for Twin Beds.” That department is working on it.

We do thank Lawrence Craig, a frequent contributor to this column for rushing this breaking news to us.