Dem. Speaker Pelosi’s Son Has Been Mixed Up in FIVE Companies Under Federal Investigation 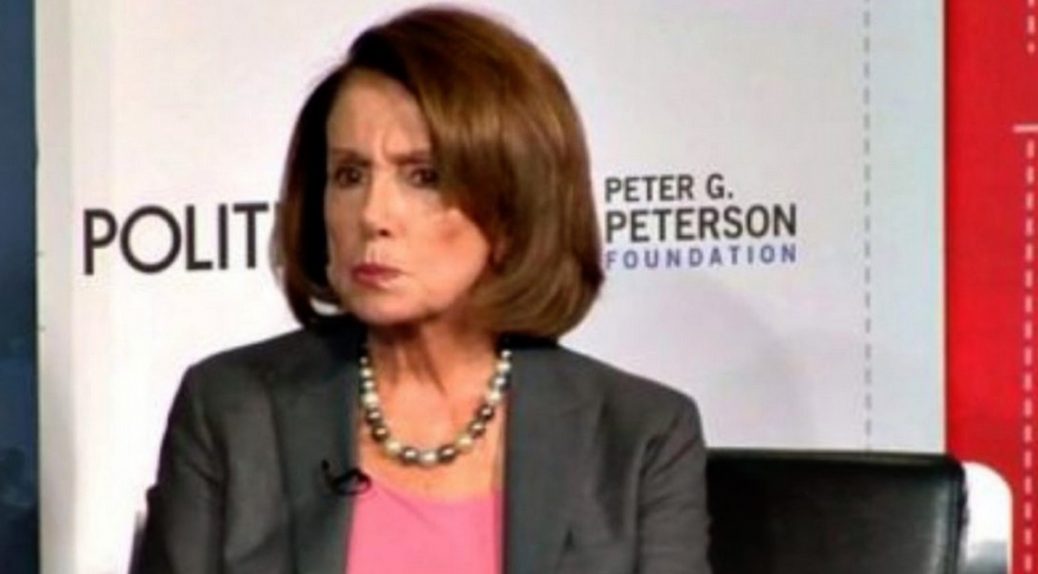 Democrat Speaker of the House Nancy Pelosi’s son, Paul, has been involved a suspiciously high number of companies that are under investigation by federal authorities.

According to federal records, Paul Pelosi Jr. has been involved in five companies that are being investigated for fraud.

According to the Daily Mail, Pelosi’s son has been involved with lawbreakers, criminals and fraudsters.

Though, Pelosi’s son has not yet been charged with anything, the number of connections is very suspicious.

Then again, he IS the son of the most powerful Democrat in Congress. One has to wonder just how much protection that has bought him.