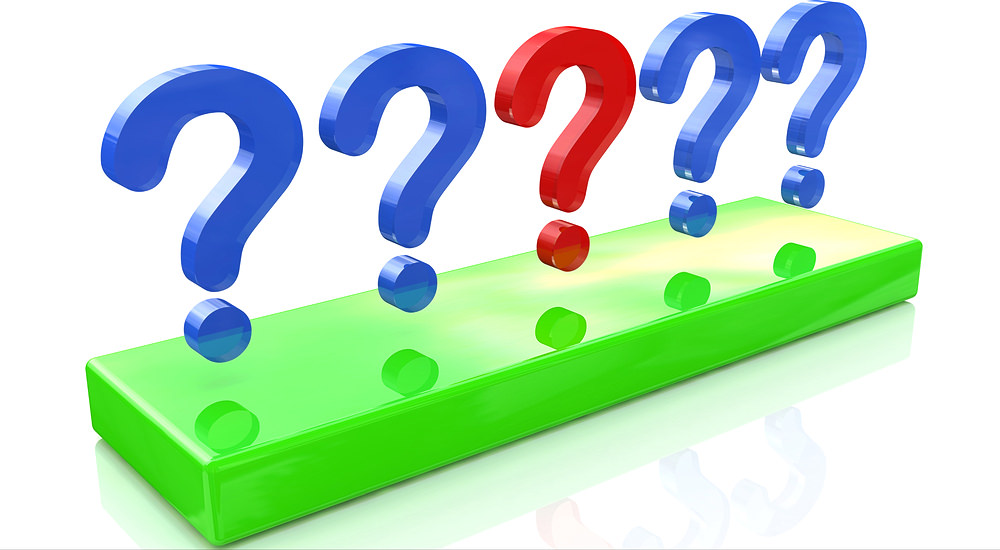 It is common knowledge that the United States is divided into fifty states. The fifty are clearly defined by natural geographic boundaries or arbitrary points on a map. States are further identified by a variety of cultural factors that make each state unique.

There are actually fifty-two states in the United States. The two additional states are rather recent phenomena and closely parallel the growth of affluence among the citizenry. This affluence is accompanied by a larger and more intrusive government exercising unwarranted influence.

The new states are not defined by geography or legal mandate but are defined by a condition inside the brain cells of the individual inhabitants who trust too much and question very little. These two phenomena stem from the fact that far too many people have become government dependents. Few people would bite the hand that feeds them.

Key factors in development of the new states were accompanied by rejection of an eternal Creator and wide acceptance of myths and lies put forth by the creators. Fear of God became less important than fear of government. Delusion and Confusion are the natural results of dependence on government and government agents.

Natural Order has been turned upside down because government has more influence than God. Delusion and Confusion have been promoted by those who reject God and insist that they know better how people should live their lives. This violation of natural law ultimately leads to devastation and ruin. Deluded and confused citizens, unwilling to embrace reality, become apathetic and live lives of quiet desperation.

The willingness of so many to cling to false beliefs regardless of evidence that invalidates truth assures that the states of Delusion and Confusion will continue to thrive.

Deluded people see evidence of the overreach of government such as legalized same sex marriage, abortion and income taxes and refuse to publicly object to it. These citizens believe this perversion is limited in scope and does no real harm. They do not accept that all these travesties are only small steps on the path to the ultimate goal which is the elimination of Christianity and eternal truth.

Bottom line is that government is a necessary evil, is ordained by God who expected government to be run by men who first fear Him. There are few such men in positions of authority in government today. Tomorrow there will be even fewer. Misinformed, uninformed, disinterested persons assure that sooner or later there will be only two states in the United States. These two, Delusion and Confusion will be populated by people with no ambition, no prospect for a better life here or in the hereafter. Man will have triumphed over God until He returns to make things right.