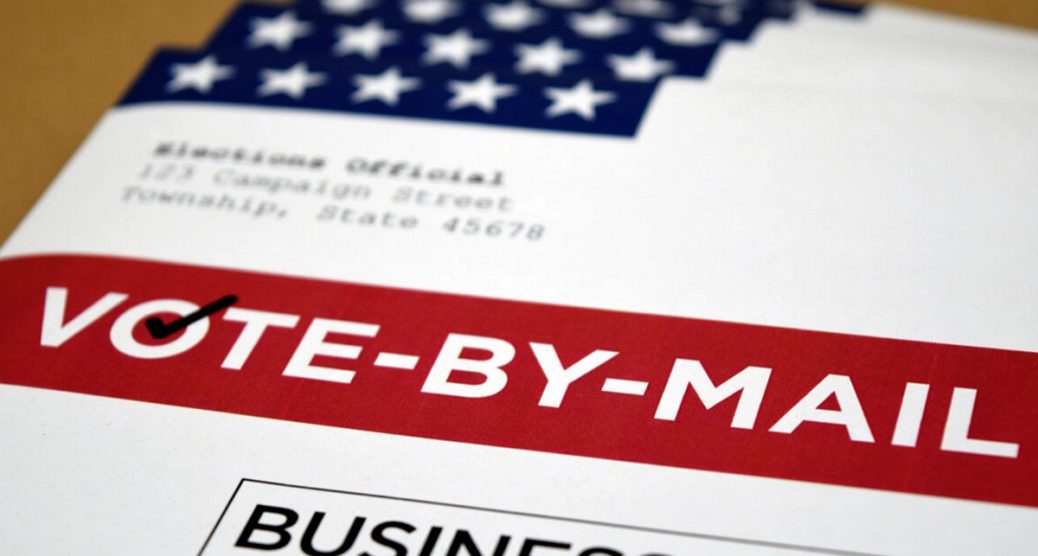 A Delaware state judge put a block on the state’s new vote-by-mail law saying that the new rules are unconstitutional and will cancel out legal votes of the state’s citizens.

The state passed its new law to allow residents to vote through the mail on June 22. And it was signed into law by the state’s leftist gov, John Carney, on July 22.

But on Wednesday, Vice Chancellor Nathan Cook of the Delaware Court of Chancery struck down SB 320 as unconstitutional.

While the bill to make vote-by-mail permanent was sailing through the legislature earlier this year, even the Democrats pushing it knew it was not legal.

Delaware state House Speaker Pete Schwartzkop, for instance, stated that he didn’t know “whether it’s constitutional or not constitutional, and neither do you guys, or anybody else in here.”

He knew damn well it wasn’t, but he didn’t care.

Schwartzkop added that lawmakers should violate their duties and just pass it anyway and let the courts fight it out. This is an abdication of their duties as lawmakers.

But, again, Democrats don’t care about duties or what is right and legal. They only care about their left-wing agenda.

And he added that the new law runs against the state constitution.