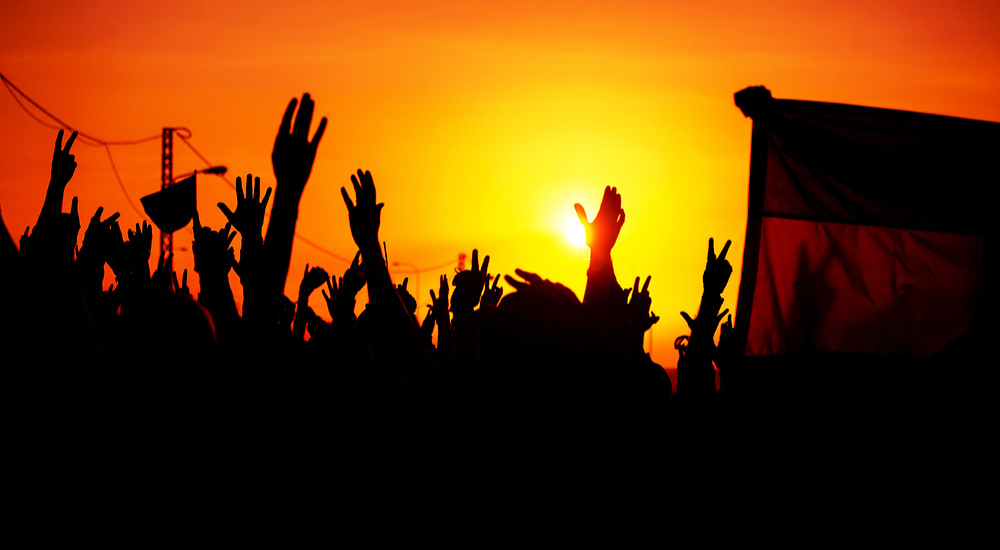 Not all that long ago, I was a Christian-in-name-only. I tried for years to live the Christian life and failed utterly and miserably so often I stopped trying. The advice I received most often? Try harder. Far easier said than done.

I have used the very word Donald Trump did in that interview with Billy Bush, only I reserved it mostly for feckless politicians, words covered with fecal matter, who swill their guts full at the public trough. Lifelong, career politicians who think because they beg for money, sometimes on their knees, other times by promising quid pro quo, they are somehow our betters, our masters.

Seems the human race has faced this dichotomy throughout history. There are those of us that want to be left alone to live our own lives, choose our friends, and follow the faith of our fathers. Then, there are the dukes, the earls, the viscounts and barons – people with means who deign to think that makes them better and gives them a divine right to rule.

They love titles and love being addressed by those titles. They love the uppermost seats at feasts. They forbid any lowly peasant to dare speak to them or say, “Good morning, ma’am.” If this were the olden days the elite dream about, that secret service agent would not only have heard her vulgar retort, but most likely either rotted away in a modern Bastille down in Cuba or found his  head on a chopping block.

Lords and Ladies love parties to raise money for charitable foundations. Everybody who is anybody gets invited. They want to be seen donating money to the cause of cerebral palsy or muscular dystrophy. These would-be nobles want to be seen smiling and writing checks for such worthy causes.

Of course, we don’t hear about a famous politician demanding to know when these “effing retards” are leaving. Bring out the little children born with Down Syndrome for an Easter egg hunt on the mansion grounds, but once the cameras stop whirring, the reality show begins.

Reputation is what people think you are. Character is what God knows you are.

So, once again, the Great Dichotomy rears its head anew: The noble grandees with lands and titles against the commoner who dares oppose them. When the nobles aren’t squabbling amongst themselves, they unite against a common foe – us.

So it is that we find ourselves confronted by revelation that eleven years ago, The Donald expressed himself to a fellow man like he might in a locker room. The nobility rub their hands with glee, thinking this might be Trump’s Falkirk or Culloden. It remains to be seen how many of his fellow commoners will pay heed to the nobles and abandon him for one of their own. I have my doubts any will throw in their lots with her ladyship.

Two hundred forty years ago, men of valor risked everything they had to throw off English shackles and thumb their noses at the nobility. The Europeans have never forgiven us for daring to overthrow the established order. In America, we don’t recognize titles. Until, that is, pusillanimous Republicans either pass a law allowing titles to be conferred or her ladyship issues an executive decree.

We know, those of us who are still Americans, what is at stake in this election. Either we will succumb to noble ideals of open borders, amnesty, importing ISIS fighters masquerading as refugees; or we will overthrow the status quo. Either we watch helplessly as extreme Leftwing groups murder our police, deplete our military to the point where the Greek army can beat us, and the Middle Class continues to get raped with tax-the-rich rhetoric; or, we vote for the commoner that wants to make America Great Again.

Is he perfect? No one thinks he is. Will he crush the nobles and reinstitute the Rule of Law? We all know the answer to that, and so do the nobles.

I have long thought the God of Israel’s hand is in this election, and so it’s easy to forget the Children of Darkness will not go gently into that good night. They are pulling out all the stops, frantically tossing dung and hoping at least some of it will stick, including sending forth their cadres of useful idiots – commoners like the rest of us – to express outrage about profane words uttered more than a decade ago.

Where is their anger over Goldman-Sachs? Where is their umbrage over being called deplorable or basement-dwelling losers? Well, the nobles can always count on such working-class heroes to betray their families, their friends, and their class in the hope of getting the crumbs that fall from the rich man’s table.

This election is the most important of our lifetimes. This election will determine the future of the United States of America. Either we will be a nation where the Law is King, where everyone is treated equally before the law, or we will disappear into the cauldron of corruption stirred by noble elites determined to reinstate the old order where the masses of abject poor are ruled by a tiny class of rich nobility that demand the rest of us bow or curtsey.

The only words I care to hear spoken by The Donald is, “I see a whole army of my countrymen gathered in defiance of tyranny.” Let this November be the common man’s Stirling Bridge.

Well, we’ll know our immediate future by who wins, won’t we? If The Donald is the modern version of William Wallace who turns our nation around, secures our borders, and sends the nobles to their fainting couches, we’ll know the God of Israel isn’t finished with us quite yet.

But, if her ladyship wins, if the nobles win, the globalists, the New World Order – if they win, our time as an independent nation of free people is forever at an end. We will be ruled over by force of weapons used to relieve us of any means of self-defense. A foreign army imported by both Republicans and Democrats will then be activated, and a new holocaust will commence.

In which case, there is only one thing to say. “Come quickly Lord Jesus.”