The Path to Repealing Obamacare is to Defund Planned Parenthood Immediately 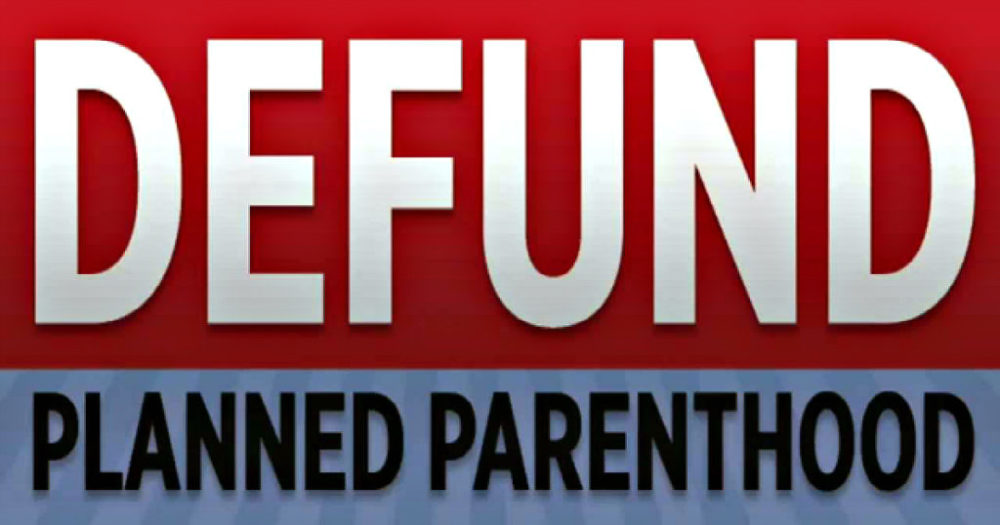 One of the strategies Speaker Paul Ryan used in attempting to sell the American Health Care Act was to include defunding Planned Parenthood as part of the deal. It was a good attempt to sugarcoat “Obamacarelite” with some conservative honey for positive press and leverage against right-wing opposition to the bill, but it obviously didn’t work. While the dust is settling from their repeal and replace debacle, now is the time to introduce a new standalone bill to get rid of Planned Parenthood’s federal funding once and for all.

It makes strategic sense for both Congress and the White House to make this happen quickly. Fingers are already pointing in every direction. They need a high-profile win and this is just the thing to do it. Defunding Planned Parenthood will reassure conservatives that the Trump and/or Ryan agenda was not derailed by their AHCA loss.

The next big battle they plan on tackling is likely tax reform. That’s going to take time. Defunding Planned Parenthood will not. Drafting it and pushing it through committees would take no time at all. They could have it on President Trump’s desk in April. They can initiate their next moves on tax reform once Planned Parenthood is defunded.

I’m not going to go into a long diatribe of why Planned Parenthood needs to be defunded from a pro-life perspective. Either you’re in favor of it or not and nothing I can say can sway you. However, if you’re in favor of defunding, then you should be in favor of doing it quickly. At over half a billion dollars a year, it’s not a drop in the proverbial bucket. The longer we wait, the more money gets used to kill unborn Americans. This should have been done already, but I can understand the perceived need to attach it to the AHCA for sales and promotional purposes even if I absolutely disagree with the action itself. Ryan’s strategy allowed more babies to be killed. This should have been a Day 1 issue.

As a Federalist, I’m not giving them this advice for political reasons. The AHCA debacles has helped interest in the new party to spike, so I’m not trying to help the GOP clean up their political mess. However, we’re talking about human lives. I’ll happily push politics aside if it means one more child being saved.

Instead of using defunding Planned Parenthood as a negotiating chip, Congress needs to bite the bullet and make it happen right now. It’s quick, easy, and would draw the attention of mainstream media. Considering the obliteration the GOP is currently receiving this news cycle, it behooves them to turn the narrative towards saving the unborn rather than internal bickering.