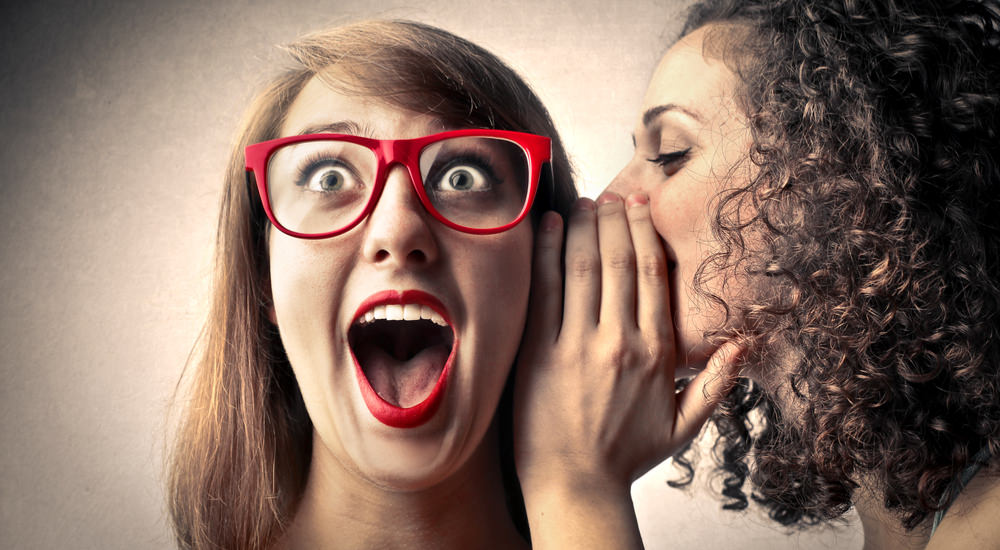 Talk about the best opportunity in modern times to use the media to lie about Donald Trump (or anyone else whom the media has targeted)! What do I mean by this? As a one-time federal official with a top-secret clearance, here’s how this scam now unfolds every day in Washington DC.

First, assume I’m a mid-level or senior federal official (like I once was). I see myself, as do most of my colleagues, as a bona fide long-term and plugged-in member of America’s version of what Russians termed the nomenklatura back in the Soviet Union. (This has been re-labeled the “deep state” in America – a collection of bureaucrats who think that they are smarter, more entitled and who quietly work to advance the unwritten top-priority of every governmental bureaucracy, namely to grow itself.) Second, assume I have a media friend or two in DC who, in this day of the Internet when being first is more important than being right, salivates over any “secrets” I leak. Third, assume my media friends (and their editors) loathe the President and are willing to hurriedly publish “news” that’s unverified by second and third sources. Fourth, and maybe most important to me, assume I don’t want to get caught “leaking” classified information.

So what might I do after rationalizing that my worldview and political beliefs are more important than my sworn duty to defend the U.S. Constitution (and simply do my job)? I create and leak fake news — replete with sophistry — that advance the anti-presidential buzz endlessly touted by Trump’s political opponents. And here’s the beauty, a detail that low-level flunkies like Reality Winner and Ed Snowden apparently never understood, namely that if what I leak is fake, there is no risk of me being caught because nothing I “leak” can be traced back to me. Plus, because I’m so smart, I’d be careful – unlike some (e.g., Hillary Clinton) to not to use governmental communication channels or download genuine secrets to my home-brew server.

The payoff? My media friends love me and come back on a regular basis for even more “leaks”. After all, why not? It gets them the attention they seek, it sells newspapers, it attacks a common enemy, plus there is little or no risk to our corrupt enterprise so long as neither of us is publicly exposed. My media friends know that if I’m exposed, so will be they – a career-ender for any journalist on the rise. So how perfect is this!  I assassinate a presidency by proxy and there is no risk of exposure because I’m so smart. Because I’m so special. Because I’m so right, always.