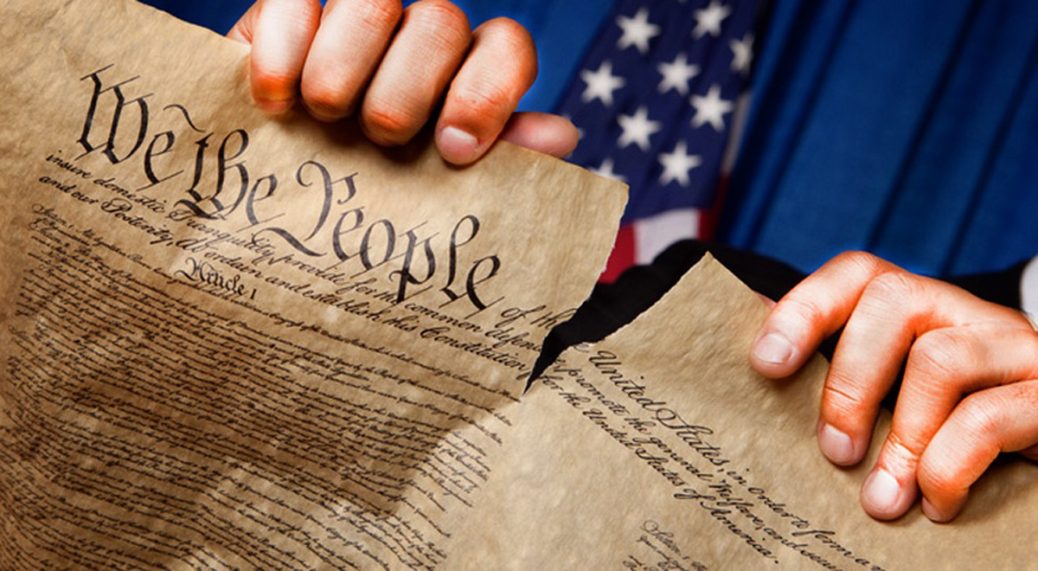 Reports have revealed that deep state agencies of the federal government have paid private companies and tech groups to censor Republicans and conservatives, with Google even making sure no GOP campaign emails get to their recipients.

This is no less than effort by the anti-American, deep state, establishment to circumvent the constitution restriction that prevents government censorship of free political speech.

First to left-wing activist Google which we now know suppressed 22 million Republican get out the vote (GOTV) emails by making sure the missives ended up buried in Gmail users’ spam folders.

According to RNC officials, emails being sent by the RNC to Republican subscribers who use Gmail accounts in the final days of each month are being sent to spam folders.

An RNC official told Fox News Digital that since Sept. 28, Gmail has “suppressed” more than 22 million RNC emails—358,000 of which were GOTV emails.

That isn’t all. Last week, news broke that the deep state operatives of the unaccountable federal government were paying companies to suppress what leftist called “misinformation,” which is anything that goes against the Democrat narrative.

Per Just the News via The Western Journal:

Two recent reports, published on Friday and Saturday by Just the News, reveal the group was responsible for the censorship of 20 news outlets during the 2020 election.

After Biden was in the White House, Just the News reported, the group was “rewarded” with millions of taxpayer dollars and its work continues today.

Most of the targeted groups were right-leaning in their coverage. Those outlets include Just the News, the New York Post, The Epoch Times, The Washington Times and the Washington Examiner.

In addition, the group, which calls itself the Election Integrity Partnership, put together a list of “repeat spreaders” of election misinformation in 2020. The list included now-former President Donald Trump, his sons Donald Trump Jr. and Eric Trump and a number of other prominent right-leaning figures on social media.

The four members of the EIP are the Stanford Internet Observatory, the University of Washington’s Center for an Informed Public, the Atlantic Council’s Digital Forensic Research Lab and Graphika, which deals in social media analytics.

So, there you have it, folks the evil leftists that infest our federal government is using the iron boot heel — and our tax dollars — to destroy the First Amendment, quash free speech, and make sure Americans only hear from the extreme, anti-American left.

This is why leftists are evil and their political influence must be destroyed.