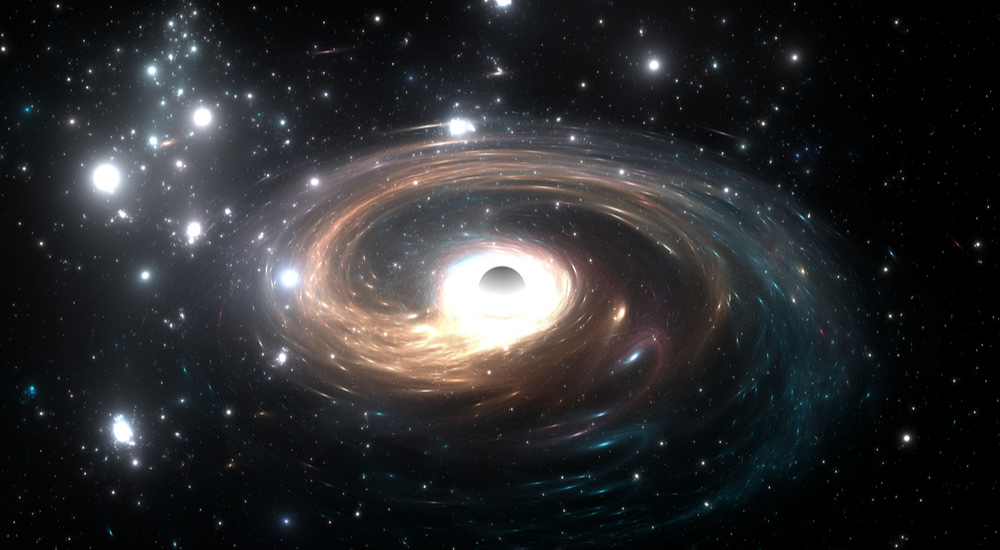 Astronaut John Glenn, dead at 95 years old. A true American hero: the first American to orbit earth in 1962; the oldest astronaut in 1998 at age 77. Many are aware of his accomplishments; less are aware that his experiences in outer space actually strengthened his Christian faith. On his final mission he stated “To look out at this kind of creation and not believe in God is to me impossible — it just strengthens my faith.”

Some will immediately presume that Glenn’s response is an odd aberration — the prevailing modern notion is that education in the sciences and space travel is in direct correlation to a decrease in religious belief. One year prior to Glenn’s flight, the Russian cosmonaut Yuri Gagarin was in orbit while the Russian president Nikita Khrushchev was proclaiming “Gagarin flew into space, but didn’t see any god there.” It was good propaganda for an atheistic regime, but ignored the fact that Gagarin was a member of the Russian Orthodox Church, and didn’t expect to see God in that tiny bit of space he explored. God could be in an entirely different dimension.

Actually astronauts having religious experiences in space is not uncommon. In 1968 on Christmas Eve, Apollo 8 astronaut Frank Borman radioed a quotation from Genesis 1:1-2 back to mission control. He stated “I had an enormous feeling that there had to be a power greater than any of us — that there was a God, that there was indeed a beginning.”

In 1969 Buzz Aldrin, on the first moon landing, served himself Communion with a tiny silver cup and wafer. He stated that his other worldly experience led to the rituals and words of his Christianity becoming more “deeply meaningful.”

In 1971 it was moon walker James Irwin who was so moved by the experience that he returned to found the evangelizing High Flight Foundation. In 1972 it was Charles Duke of Apollo 16 who returned to become a missionary. Guy Gardner, pilot for the 1988 Shuttle Atlantis and the 1990 Shuttle Columbia, returned to regularly speak in churches.

Someone may object — how about in more recent years, the more modern era of this new millennium? Well, there was the Italian astronaut Roberto Vittori in 2012 aboard Shuttle Endeavor calling Pope Benedict XVI saying that he prays in space “for me, for our families, for our future.” Later in that same year Shuttle Discovery’s pilot Col. Eric Boe led fellow astronauts in prayer before liftoff.

How about the Russians? In 2012 the spacecraft Soyuz was officially “blessed” on the launchpad by a Russian Orthodox Priest with the full approval of the Russian government. Quite a turnaround for them, don’t you think? In 2014 Russian cosmonaut Oleg Artemyev broadcast a photo of his crew standing in front of 6 religious icons that were proudly displayed inside the International Space Station.

To think that all devout Christians automatically start losing their faith as they progress through the rigors of a science education is, quite simply, a secular myth.

Perhaps Mark Shelhammer, a chief scientist for human research at NASA, said it best: “As Christians, we believe that God is reliable and trustworthy. For many of us in the sciences, the consistent and reliable physical laws that guide the universe provide a basis to believe that God has created the world for us to explore and comprehend.”

There will be some in our reading audience who will be highly irritated that I even brought up the subject of scientifically educated Christians. The important question to ask yourself is “Why?” Isn’t tolerance a liberal virtue?