Decision 2016: Are We Patriots or are We Sheep? 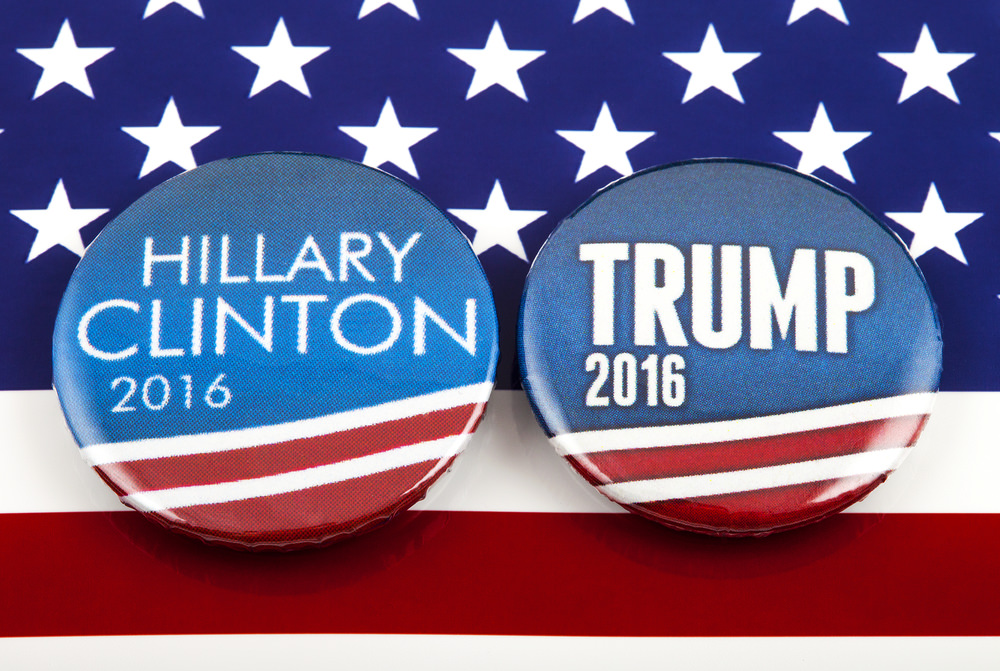 It’s incredible if you read what a majority of Progressives are writing and saying about the benefits of being a gun-free nation. They honestly believe that if no one but the cops and military have guns that ISIS, Iran, North Korea, China, Russia, the drug cartels in Mexico – who by the way got their automatic weapons from Obama and Eric Holder in Fast & Furious – and the Muslims now living in our country who believe in the Qur’an, Sharia and the idea of a global caliphate would just leave us live in peace?  Are you kidding, we’d be under the boot of our own already over-expanded and dictatorial government. That new American dictatorship would also be facing so many threats from our enemies and with a military already in the weakened condition Obama has placed it, that our nation could be overwhelmed by a multi-front war against multiple enemies from overseas and from within.
This is, in my opinion, precisely what the coming election is, in very large part, about. Are we the descendants of the patriots of the American Revolution, or are we to be like today’s European nations of sheep already beginning to behave as they did in the late 1930’s and early 1940’s as the Nazi’s swept across the land conquering their countries?
This time, should that occur, there may not be an America – as there is today no longer a Great Britain – to step up and save the world with its military might and patriotic fighters.
If we lose our freedom, our culture and the idea of our exceptionalism by electing to the presidency a Progressive who wishes to see us be the North American multi-cultural version of Europe, then it was our choice, by our votes that will have brought the demise of America. Do we really want the America we are becoming, or do we want to begin the fight to take back our nation and rebuild its spirit to be more like it was when virtually all Americans were proud of our nation, our flag, and our heritage?
Don’t tell me you hate Trump so much that you’d allow America to be lost to the cultural war that is now metastasizing in Europe. I refuse to believe that or accept it. But for those too ignorant to see that such a future is possible should a Progressive take the White House and begin nullifying our Constitution, I can only hope that you will wake up to the realization of what you have wrought, and join the fight to recover the true America when the call to arms for the Second American Revolutionary War is sounded.
Tags: 2016 election