Debt and the Globalist Gameplan 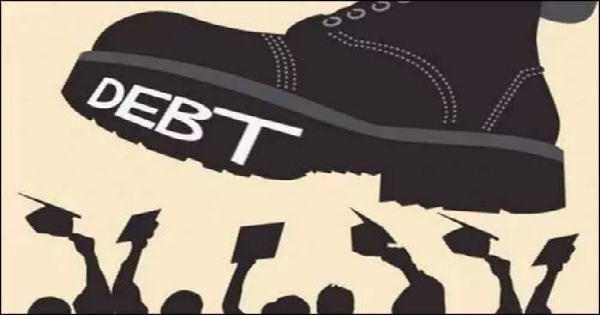 Recently a FED banker said that the President should welcome more undocumented aliens, because they spend more. (And to do so they get more in debt.)

It is part of the same socialist globalist plan. As long as more people are indebted, more are controlled by the global usurers. They don’t care about your color, race, religion, or politics, they care about controlling you.

Focus, folks. The global socialist usurers are the real enemy, and they are using your “believe first justify later” attitude to divide and conquer, mix right and wrong, confuse value and moneys, and confuse good and bad.

In a war between muslims and christians, they will indoctrinate and radicalize both, fund both sides, supply weapons to both sides and kill everybody indiscriminately, then they will take the assets from both sides, lift the money supply and get everybody to buy them again at inflated prices with new debt.

Stop being suckers, this is easy. Don’t believe first and justify later. Find evidence first, prove what you believe, then back up your beliefs with evidence, state it in your own words with your own thoughts. Define your god, back up your definition with evidence, use your definition to better your life, don’t buy the definitions of others without proving what you say you believe to yourself first. Don’t tell others to believe as you do if you can’t. Defend what you say you believe.

This applies to everybody, and if you started to prove things for yourself and insisting that others do the same, especially in religion and politics, you would begin to get good ethics, morals and yes, even good religion, good ministers and good politicians.