Debating is not Trump’s Strength 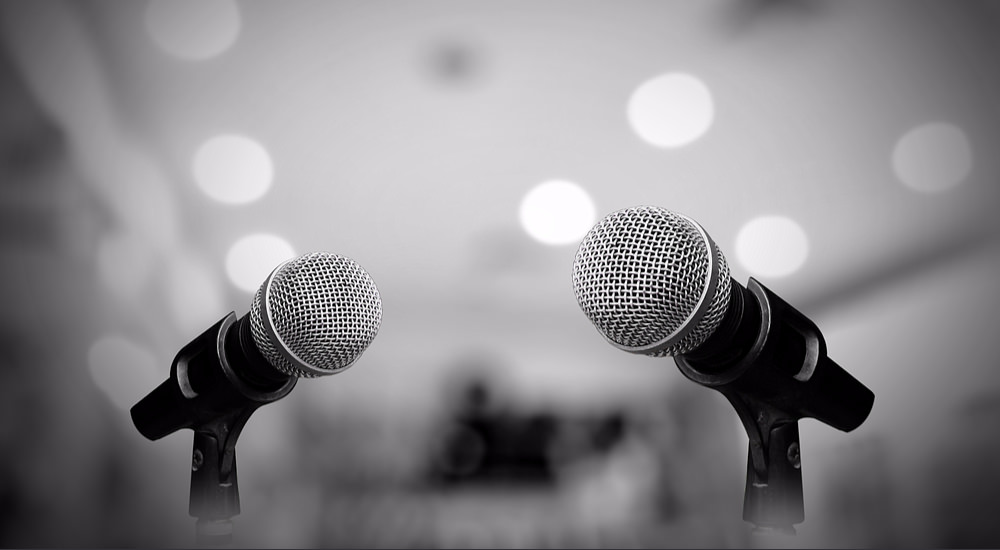 During the presidential debate held on Monday, September 26, 2016 it was obvious that the Republican presidential nominee, Donald Trump, is simply not a good debater. He missed several chances to cut Hillary Clinton down and spent much of his time defending himself. The proper way would have been to briefly explain (not defend himself) and then bring attention back to the issue or redirect back to Clinton. Following are a few examples:

During the debate Clinton criticized Trump for taking money from his father to start his business and continued by talking about his bankruptcies. Trump, in turn and as always, bragged about his great companies. He instead should have mentioned that ALL companies need capital to start-up. This can come from a bank, family or by selling some or all of what you own. ALL businesses have ups and downs. It is how you come through those ups and downs and continue on to success that is important. He then should have followed up with mentioning about all the money the government has taken from taxpayers and how mistakes, misuse of funds, fraud and corruption continue to happen over and over again. This would have shown that if government was a real business, it would have folded a long time ago. He could have then redirected back to Clinton’s dismal job creation record when she was the senator from New York.

When confronted with not paying subcontractors, his only comeback was “maybe they did not do a good job.” A better tactic would have been to talk directly to the American people by asking if they ever had a lawn service or a painter or a builder who did not do what they were contracted to do. What would they do? My experience has always been to withhold payment until the job is done correctly. People can relate to personal experiences. At this point he could have redirected back to Clinton about the furniture that her and her husband stole from the White House when they left office and then ask her when the American people are going to be reimbursed.

When she jumped on him for not releasing his taxes, he used the same old lame excuse that he is under audit. When she insinuated that he pays zero taxes, he said “maybe that makes me smart.” That is an egotistical, smug comment. He should have appealed to the American people once again by asking, “Don’t most people take all the deductions they can under the law to pay as little taxes as possible?” Then a great follow-up would have been “Don’t you, Secretary Clinton, do the same?”

He should not have even talked about the birther issue other than by saying, “You started it and I finished it. Let’s let the fact checkers determine the truth.” Again, he spent way too much time by trying to explain how she started the controversy in 2008.

He missed several opportunities to talk about her emails, foundation, and her treatment of all the women her husband had affairs with. There simply was not enough time to discuss these issues because he spent so much time defending himself.  I suppose it is OK to discuss personal issues in a presidential debate, if that is what the American people want.  It seems though they would be more interested in issues that face the country.  In any case, It would be of great benefit for Mr. Trump to take a crash course on debating before the steps into that arena again.