The Death of a People: Heart Disease and Liberals 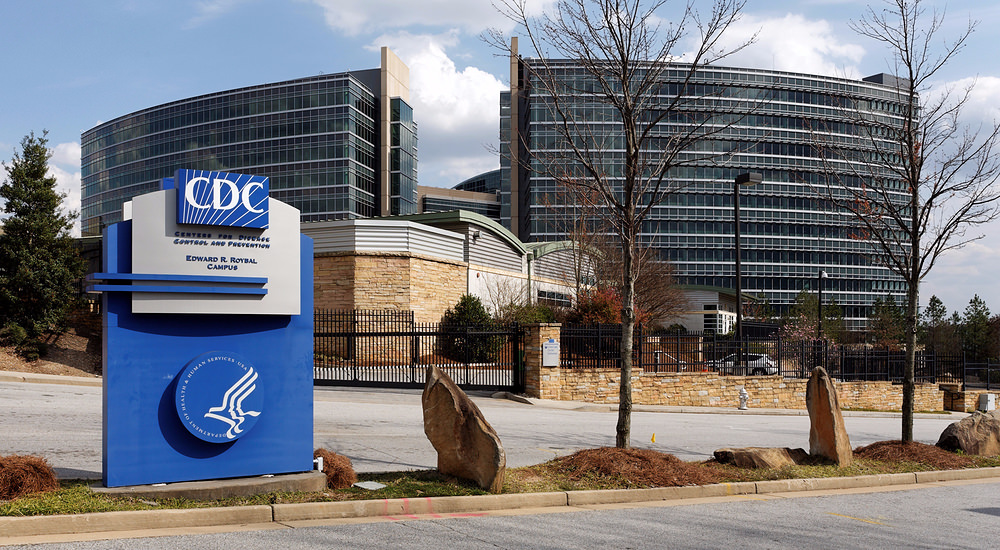 Americans can still not get past the biggest killer in America today. It is heart disease, closely followed by cancer as reported by the American CDC.
I am wondering if the Liberals could go ahead and stop all heart disease, maybe outlaw hearts? Tax the blood that goes through the heart, or even better, only allow politicians the right to have a squad of hearts available just in case.
There is some good news, though — adult deaths were down 1 percent in 2014, hitting a record low. So if we just go ahead and outlaw hearts, and cancer, we could stop the majority of deaths in America.
The statistics also showed life expectancy increased for black men, Hispanic people and non-Hispanic black men. Bad news for non-Hispanic white women, though, as their life expectancy decreased.
Emphysema, accidents, and stroke are still among the top killers as well.
I find the report interesting, but as many Liberals would have you believe, guns are the biggest cause of deaths in America, but are very low on the scale of deaths, below using a hammer to nail a board together.
Next time a liberal decides to scream about outlawing guns, maybe we should ask them to outlaw hearts and cancer, and our death rate would be much lower.