A Day of Reckoning if they Release the Memo? 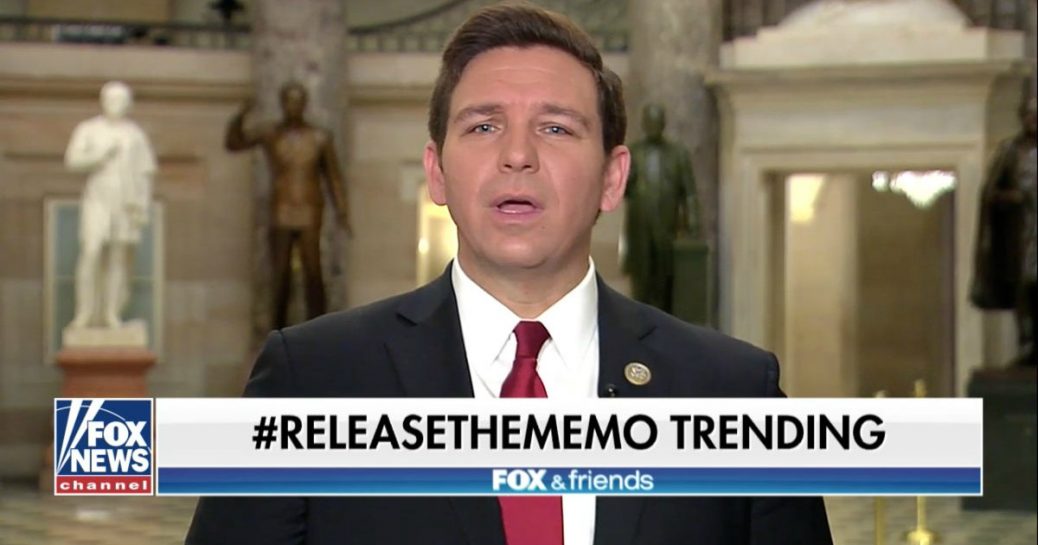