The Day the Government Tortured My Daughter 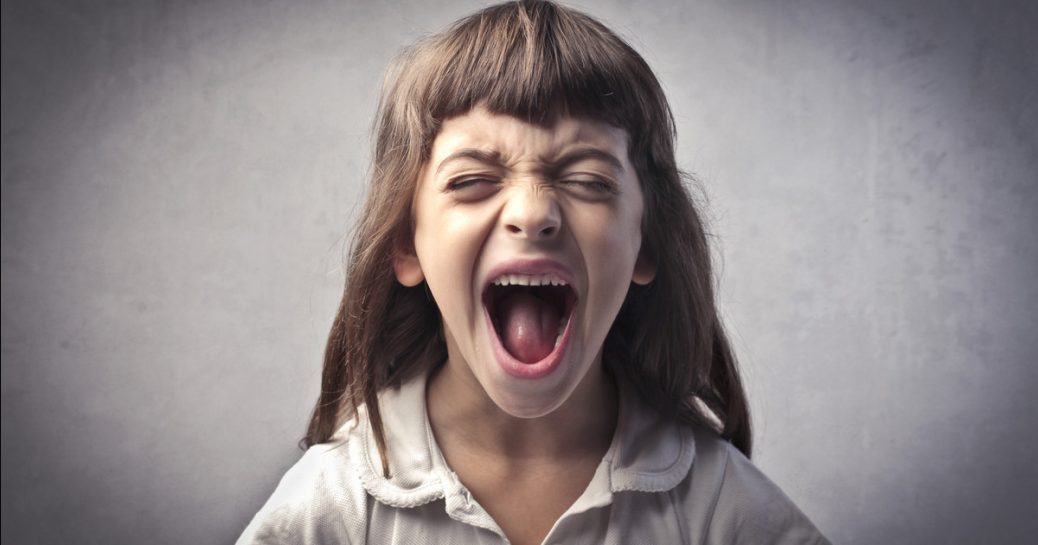 I am routinely amazed at how readily Americans accept government bureaucrats meddling in their lives. Sometimes their action is subtle and behind the scenes. You might think the problems they cause are the result of impersonal market forces, hostile foreign nations, or greedy businessmen. But sometimes it’s obvious.

Not long ago my daughter injured her eye. It was a holiday so we had to get an eye doctor called in from home. He gave her prescriptions for some medicine to help the eye heal, and also for a pain killer. We rushed to a pharmacy. And … the pharmacist said she couldn’t fill the prescription, because the doctor had failed to write his Drug Enforcement Agency ID number on the prescription form.

My daughter was outside in the car, literally crying and screaming in pain. The medicine that could stop her pain was there on the shelf, not ten feet away from me. But the pharmacist refused to give it to me, because the doctor’s prescription form did not meet the requirements of a government regulation. I tried going to another pharmacist, but because it was a holiday, most pharmacies were closed. Finally I called the doctor back. He called the pharmacist and offered to tell her his DEA number over the phone. She said she couldn’t do this, it had to be written on the form. He said there was no such law. I don’t know who was right. Eventually, after calling back and forth between the doctor and the pharmacist, he came up with another drug that he believed would work and which was not subject to the same regulations.

Lest you wonder: This alternative drug did basically work, and my daughter was okay. Her eye healed within a couple of months and today she appears to be back to normal.

At the time, I was mad at the pharmacist. But in retrospect that wasn’t fair. I could hardly expect her to break the law and risk fines or imprisonment for a total stranger. For all she knew, I could have been an undercover DEA agent testing her. No, I blame a stupid government regulation.

Did my daughter have a legitimate medical need for this medicine? Yes. Was this just my opinion? No, a licensed doctor said so after conducting an examination. So why was the government involved? Presumably, the justification for the regulation is that it is supposed to prevent drug addicts from getting hold of drugs that can make them high. Was my daughter using it to get high? No. Was she an addict? No. Once her eye healed, she quit taking the pain killers and has not used them since. But because someone else might abuse a drug, my daughter had to suffer. My daughter had to be punished to protect an idiot from hurting himself.

Why do we accept the idea that we need to get permission from the government before we are allowed to buy medicine with our own money? If some idiot would abuse drugs or take drugs he doesn’t need, why do I have to be penalized for it? And I’m talking here about drugs that the government has already approved as safe and effective. We don’t even need to get started on how the government requires drug companies to spend hundreds of millions of dollars and 8 to 12 years to get a new drug approved. How many people die while waiting for the government to approve a drug that has already been invented and that is sitting on the shelf waiting for approval?