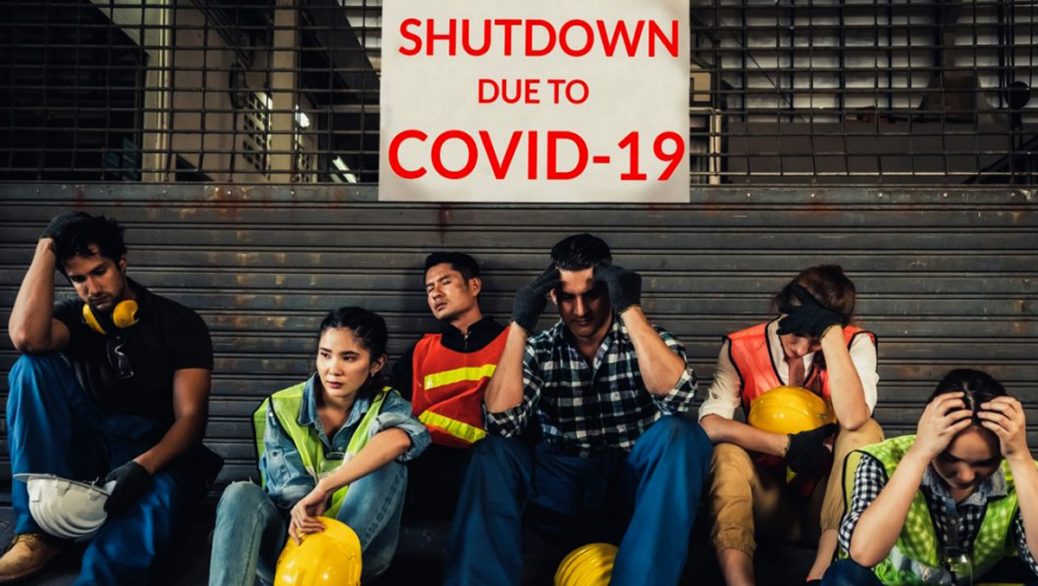 A recent article by Issues & Insights showed that the conservative “red” states dealt with and recovered far, far faster from the COVID hysteria than the liberal “blue” states.

I&I pointed to a Wall Street Journal article that complied data revealing how the states have recovered since the 2020 COVID scare sent everyone running for cover. And the data shows that the red states are past recovery and are into growth while the blue states are still down for the count.

The Wall Street Journal, deploying data from the center-left Brookings Institution, last month reported that Blue states, those governed by Democrats, were still 1.3 million jobs short of where they were before the COVID-19 pandemic. Red states, those led by Republicans, had managed to add 350,000 jobs.

A big reason for the disparity is the fact that millions fled Blue states during COVID.

“Forty-six million people moved to a different ZIP Code in the year through February 2022, the most in any 12-month period in records going back to 2010,” the Journal wrote. And most of them moved from Blue to Red states, with Florida, Texas, and North Carolina the biggest gainers, while California, New York, and Illinois lost the most.

As I&I correctly noted: “It can no longer be doubted: The Republican model of governance has shown itself to be vastly more attractive to Americans, especially those in deteriorating Blue states who are voting with their feet to escape.”

Now, let’s hope these dopey blue staters who invaded red states in great numbers to avoid the destruction that liberal wreck on them don’t bring their stupid, destructive, braindead, politics and voting habits with them.