The Danger of Drones as Weapons Over American Skies 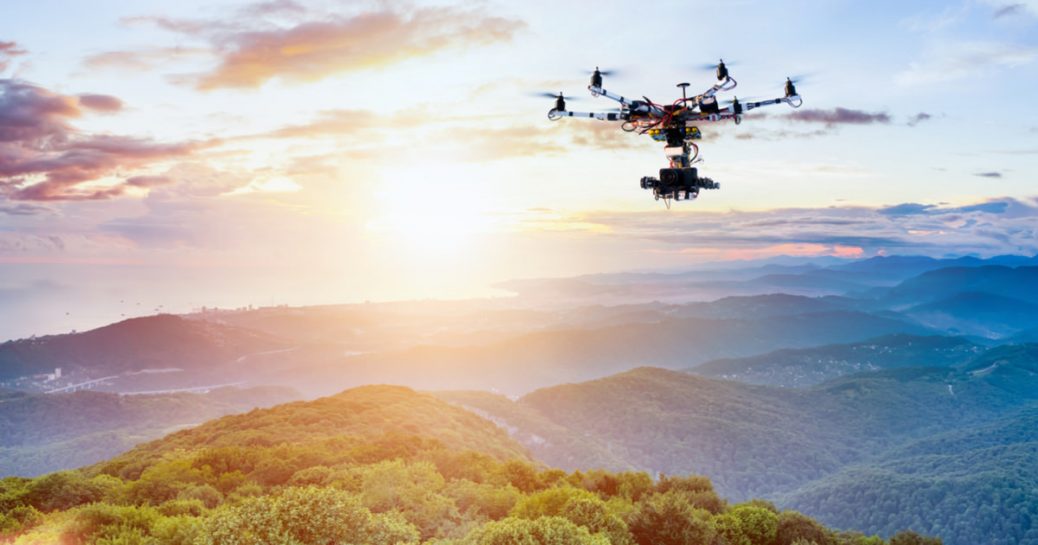 What you are about to learn was, until recently, classified – restricted, and simply not known far and wide outside the “Artificial Intelligence” world of development.  I hesitated distributing this information until I began to see the same appear in the public domain on several publication platforms.  I immediately knew it was time to release and inform the Remnant Church, but not for sensational purposes nor to create fear and intimidation.  I release this information for the specific purpose of forewarning the Remnant to begin seriously to seek wisdom and direction from the Lord of lords and King of kings; that no matter what the plans of man along with the ruler of this world has in mind, nothing, absolutely nothing escapes the attention of Adonai (God alone is head over all – Deuteronomy 6:4).  God’s power can never be in doubt.  The Ancient of Days, Attiq Yomin (God ALONE is the ultimate authority – Daniel 7:9, 13).  God’s Name as The Ancient of Days implies dignity, endurance, judgement and wisdom.   It is He alone who will release profound wisdom to those who seek Him and His directions for present-day victory.

The Ancient of Days holds wisdom greater than any worldly wisdom we see, or ever will see.  Powers and principalities do not have access to this wisdom.  Against such power and wisdom demonic forces operating through a man, or across the air, are limited.  The vile plans of man orchestrated by demonic entities can be dismantled but only through submission (cooperation) to Adonai’s will.  Confrontations with powers of darkness will increase exponentially, and have already begun.  Opposing belief systems will collide, and these systems will deliberately be manipulated to oppose true Christianity as demonstrated among the First Century Believers, not the church administration devised by man.  Weapons development will match the political and cultural sophistication employed with this warfare.  Learning to walk in God’s ways and in His timing will prove critical for the Remnant.

FOR YOUR ANALYSIS AND CONSIDERATION:

On October 26th, 2017, I wrote an article for iPatiot titled: “Cartel Drones Cover the Skies Along our Southern Border?”  I revealed that small but sophisticated drones were deployed by cartels for surveillance purposes, but also in an attempt to deliver small amounts of illegal drugs.  Drug delivery was not greatly successful, but the more alarming aspects revealed are the quickly developing sophistication of these machines.  Both the Defense Advanced Research Projects Agency (DARPA) and Lockheed Martin Weapons Company have developed very alarming and most sobering weapons platforms on drones.  Attached is a report with troubling consequences.  I am distributing this report to reveal the times we are in and soon will be facing.