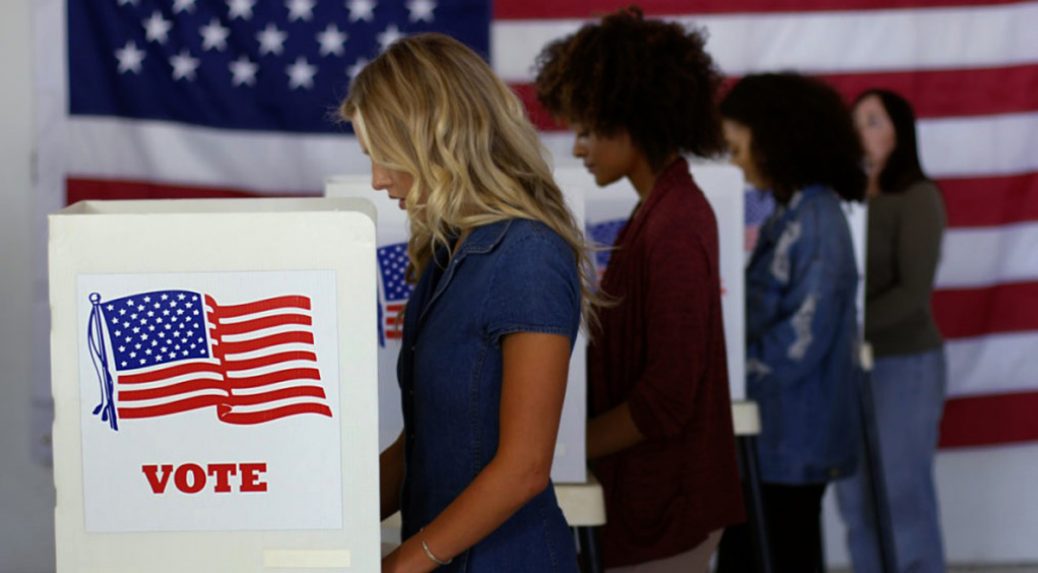 A new proposal by the Washington D.C. City Council would allow voters to cast their ballot via their cellphones. Why, that can’t go anything but wrong, could it?

Democrat Council member Brooke Pinto introduced her bill last Friday along with seven other council members. She claims it will make it easier to vote and will increase the number of participants who otherwise may not bother going and waiting in line at the polls.

“We know that when voter accessibility is improved, voter turnout rates increase, which is why in 2020 we saw the highest voter participation in our history because we mailed every D.C. voter a ballot,” Pinto said, according to Just the News.

The bill would require the city government to hire someone to create a secure voting app that voters can download to their phones, tablets, laptops, and other devices.

Why, this would never be the biggest target in the universe for hackers, would it??

“Mobile voting would build on rapid advancements in cryptography in recent years that would allow voters to verify the system works correctly from end to end by verifying their own ballot, and allow the Board of Elections to protect privacy, anonymity, and integrity of digital ballots,” Pinto insisted.

Pinot added that she would intend that the new voting system would have the ability to completely confirm the identity of a voter with personal info, but then delete that info once the ballot is cast.

This is the worst idea possible. No way on this planet that this won’t be a major mess.