Cutting out the 2nd Amendment 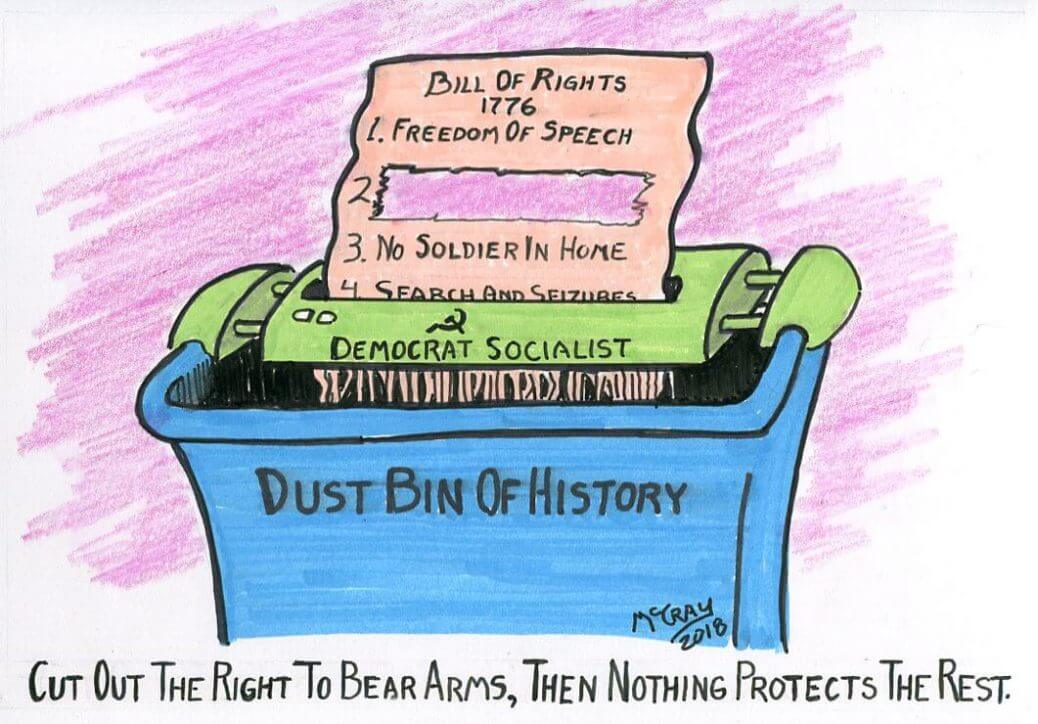 Let’s call the Democrat’s Party by their real name, the “SOCIALIST PARTY”.  The Democrat Party of John F. Kennedy and Harry Truman no longer exist.  The KGB of the old Soviet Union has succeeded over decades in spreading the ideas of Karl Marks in the United States, starting in the 1920’s first by infecting the teachers and then the students.   The Socialist have been in control of the Democrat Party for years, if you need proof, look at the leadership and the power brokers in that party.  Look at the present leadership of Tom Perez and Keith Ellison a collaborator of the Muslim Brotherhood, and you will see the extreme left wing views that run that Party.

Look back at every effort by the Democrats to ban firearms, there is only one goal and that is to disarm the general public, that opens the door for the establishment of a police state where you have no rights.  In 1933, the German National Socialist, the NAZI’s under Adolph Hitler took away the right of the German people to privately own firearms which cleared his way for total take over.  The word NAZI, is an acronym for National Socialism in the German language, the correct and full name for the NAZI party is National Socialist German Workers Party.  The next time someone tells you the NAZIs are right wing, ask them, how do you get right wing out of National Socialism, they are left wing.

Learn from history, the world has been down this road before, cut out the RIGHT TO BEAR ARMS, then there is nothing left to protect the rest of the Rights found in the BILL OF RIGHTS.