Is Our Customs and Border Patrol Enforcement Corrupt? 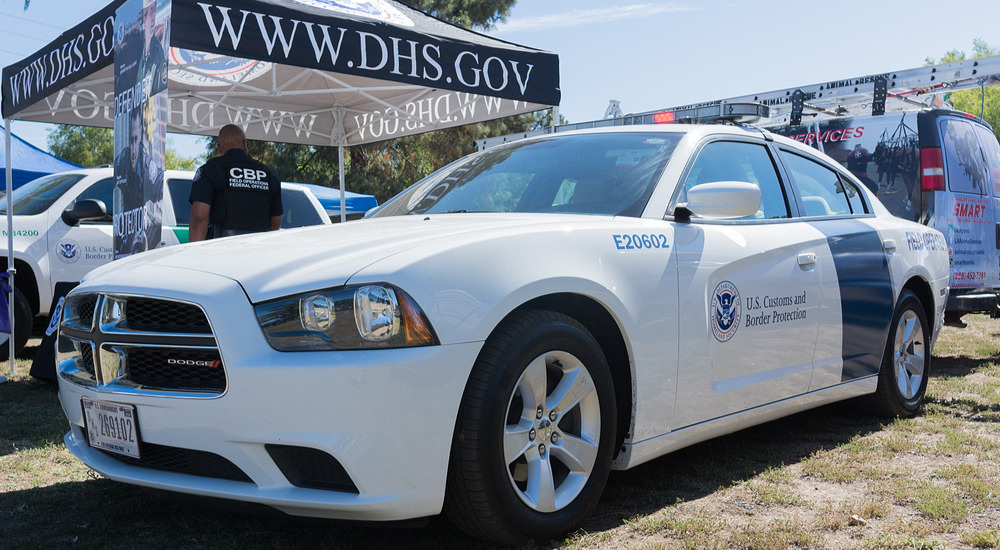 The 2,000 mile southern Border of the United States remains a battle zone, clearly unsafe, and definitely not secure.  Only those in elected office who have an ideology other than securing national sovereignty push a vastly different narrative.

To compound an already complex set of issues, corruption and integrity issues within the Customs and Border Protection are also a serious security threat.

Recruiting and maintaining quality officers and agents is a monumental undertaking, and this agency, like the entire National Security apparatus needs cleansing top to bottom side to side.  The task of the incoming Secretary of Homeland Security will prove multifaceted and complex requiring immediate review and intervention beginning on January 20, 2017, just after Donald Trump takes the Oath of Office for the Presidency.

The investigative report you are about to see demonstrates the sobering facts of my statements.  The assignment to secure our borders is difficult and acutely complex on many levels.  Washington policies meant to obfuscate, neuter and cripple protection and border security have taken a very damaging toll on America; in many ways our fellow citizens have not even begun to realize the devastating costs.  Sharyl Attkisson once again has shown what a terrific investigative journalist she is, and we are fortunate to have someone with her experience and credentials to shed light on the underworld happenings within Customs and Border Protection.   Make no mistake, Customs and Border Protection is the largest federal law enforcement agency in the United States, and there is a “cancer” in this organization that needs to be eradicated, and now!  But also make no mistake that some mighty fine officers and agents with exemplary integrity work tirelessly and fearlessly waging a war that is incredibly dangerous, and personally taxing on them and their families.  These professionals who are serving and protecting with honor deserve better.  America deserves better.

I am humbled to receive insights and various reports and matters of intelligence from outstanding Border Patrol Officers, past and present.  These men and women of integrity and service want their organization cleaned up and equipped to fight the good fight to which they signed-up and pledged to fight preserving our country from enemies foreign and domestic.  Please look at the report “fullmeasure.news – crossing the line” mentioned below: