A Culture That Undermines Democracy 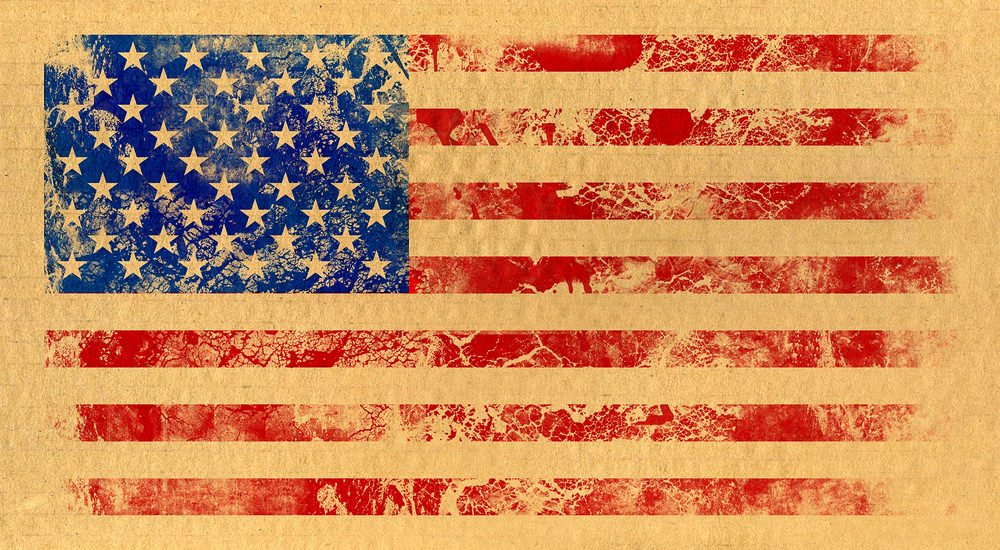 The assassination of Benazir Bhutto in Pakistan demonstrates a lack of cultural foundation makes the practice of democracy almost impossible.  Where reason is substituted by faith and bands of roaming thugs are tacitly accepted as a part of the landscape, open and free elections only wait for disruption and violence.

From barbarism to democracy is more than a purple thumb and the announcement of an election.  The establishment  and maintenance of the rule of law must prevail  but what the law consists of also plays a dominant role.  Arbitrary dictates enforced by thugs is not a nation ruled by law but tyranny.  We saw this in Iraq under Saddam , in Iran under Ahmadinejad, in China under Mao, in Russia under Stalin, in Germany under Hitler and we have seen it in Pakistan under Musharraf.  For if democracy does not endorse the laws, democracy doesn’t exist.

It is the culture that establishes the laws based on the prevalent philosophy which either recognizes and protects individual rights or gives “rights” to various groups which can attack and destroy other groups and individuals under the sanction of “law”.  When a philosophy is substituted with a faith based creed of dictates, these dictates require a dictator and this is the result we see time and time again.

Without a foundation that creates a constitution that protects individual rights chaos rules, rulers rise and fall by the sword and the cycle repeats itself.  We in the United States have been fortunate enough to have a wise group of men who founded the country that understood and implemented this culture based on the recognition and protection of individual rights.  The people we have in political office and aspirants wavier for votes from any and all factions and have dismissed this fundamental requirement as unimportant.  This attitude is what can shake and destroy this foundation if it is not recognized and reinforced. When destroying the opponent is the only way to maintain political power, persuasion has taken a back seat to violence and the return to barbarism has arrived.