Our Culture Needs to Be Saved 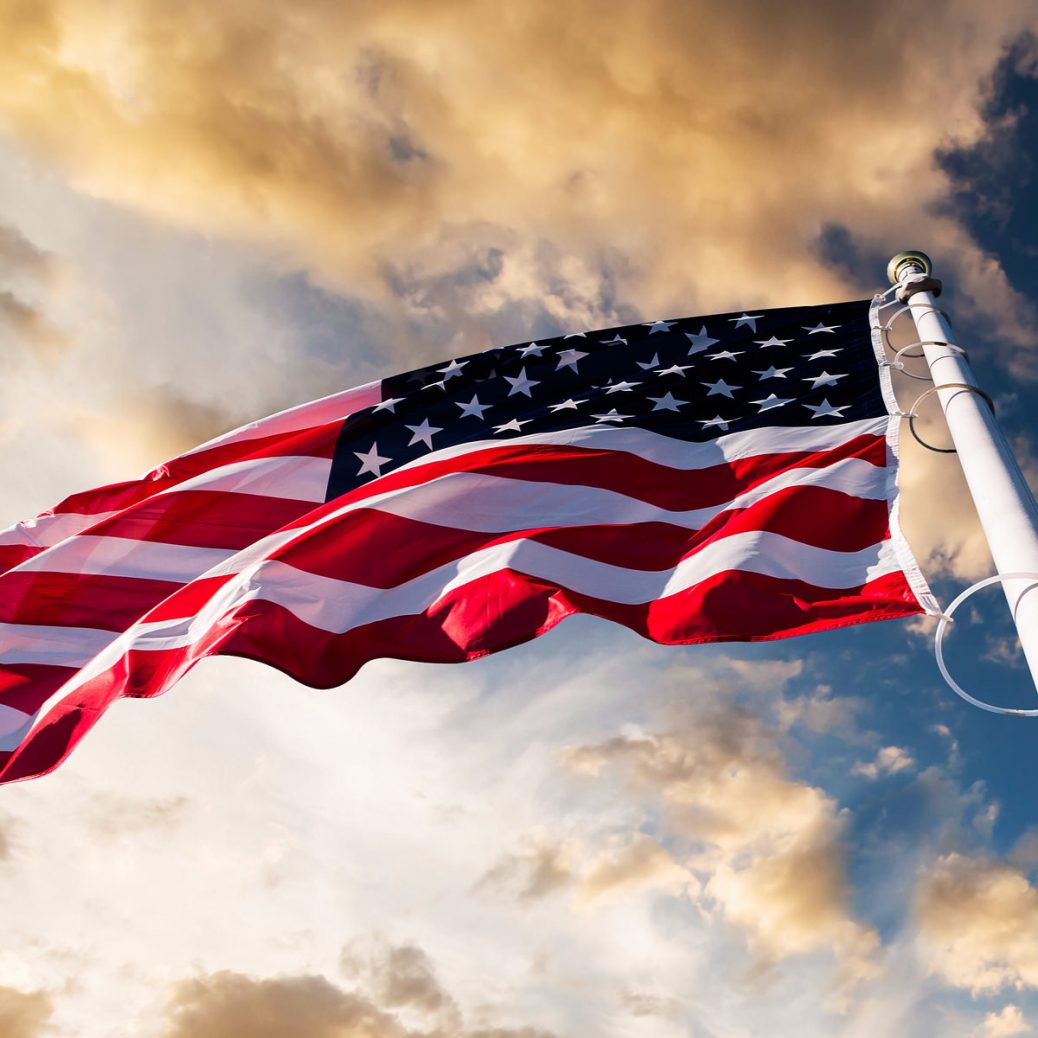 Before this generation physical harm wasn’t ever allowed in personal relationships. For many there was more courtesy and respect. People could complement one another without a sexual overtone.  Women liked being noticed and dressed for it. Less love and caring is shown because this generation doesn’t know what love means.

What part do crude words have on policy to govern the U.S.? If Bill Clinton went beyond words does it make a difference? Do all the cover ups and lies because their positions mean nothing. If they hide a political record? It is a sad day when we have to use WikiLeaks to get the truth, since the major media is proven to be in the tank for Hillary.

Trump and Hillary are at opposite ends of the political spectrum on many issues. Would the United States gain by electing Hillary because she is a woman? Would electing an outsider that has dealt with government regulation, created jobs, written contracts, and dealt with personalities be a better risk? Look what we got from the community organizer.

Do we want the cultural change that will end the U.S. Constitution as we know it now?

We are at the crossroads. We need a return to a system of checks and balance. We have to get our debt and spending under control. Ruling by executive order does not work. Woman and minorities are in groups that Hillary hates unless they are one dimensional.