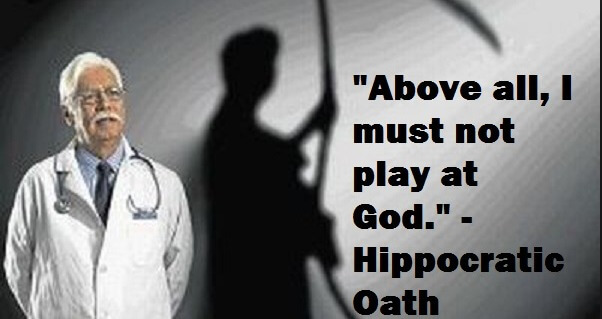 Martin Niemoller was a German Lutheran pastor who spoke out against the Nazis.

The poem in which he relates his early silence as successive groups were persecuted by the National Socialists begins with “First they came for…” and ends with his famous “And there was no one left to speak for me.”

Silent in the awful battle
a peace sign, not a cross, our brand
we graze content amongst the cattle
in the pasture of the damned

And when alas there comes a day
dark and drear they’ll come our way
as heaven looks down in dismay
and rules it suicide.