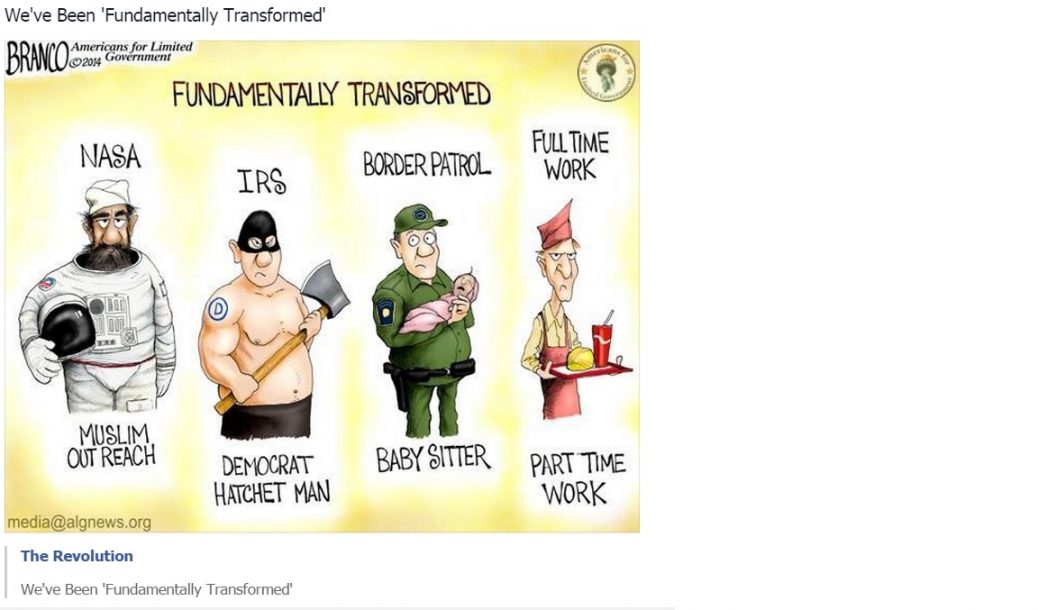 The False Theory of Relativism that ensnares young naïve minds into thinking everything is relative and so open mindedness (confused with intellectual superiority)  determines we must equally accept any cultural practice as moral and worthy of respect, tolerance, and adherence. Therefore no cultural beliefs or practices are superior to another. Nothing could be further from the truth!

One, obviously 21 century civilization is superior to 7th century thinking as Islam and Muslims perceive it!

Two some cultural beliefs and practices are superior to others: For instance the ancient Indian practice of killing a widow after her husband dies is barbaric and uncivilized and makes no sense today; just as Muslim honor killings make no sense today, and should not be tolerated.

If you believe the World is flat today, that is inferior thinking, regardless of how strongly you believe it. Killing people because of their religion is wrong today regardless of how many Islamic Muslims believe it is okay, and their belief in getting 74, 75, or 76 or whatever virgins in death as martyrs is sheer lunacy under any circumstances today!

So true intellectuals know there is no such thing as cultural relativism — It is based upon sheer distorted fantasy meant to muddle young naïve minds who know no better!