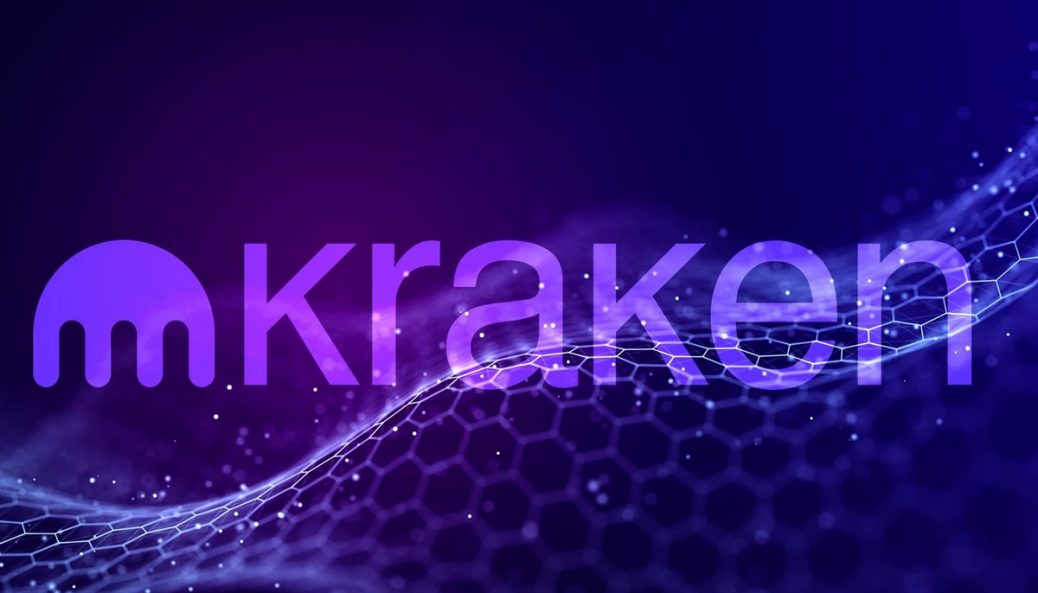 Kraken, one of the world’s largest cryptocurrency operations, has told its left-wing employees that if they don’t like free speech and the company’s libertarian-styled culture, they can either shut up and live with it, or quit.

Kraken told its woke employees that their loud-mouthed, distempered politics are not wanted.

Now THAT is the proper way to run a company.

In a Wednesday report detailing internal cultural turmoil at the company, the publication cited interviews with Kraken employees who recounted “hurtful” comments around preferred pronouns and demeaning statements toward women, among other incendiary remarks, made by CEO Jesse Powell.

The employees also said Powell held a companywide meeting on June 1 in which he unveiled the program, called “Jet Ski,” designed to incentivize employees to leave if they don’t believe in Kraken’s crypto-typical libertarian principles, the Times reported.

A 31-page document, known as “Kraken Culture Explained,” positioned the program as a “recommitment” to the company’s core values. Employees have until June 20 to participate in the buyouts, the Times reported.

“If you want to leave Kraken, we want it to feel like you are hopping on a jet ski and heading happily to your next adventure!” read a memo about the buyouts, according to the Times.

Powell added that only about 20 out of 300 employees are all woke idiots that are causing trouble behind the scenes.