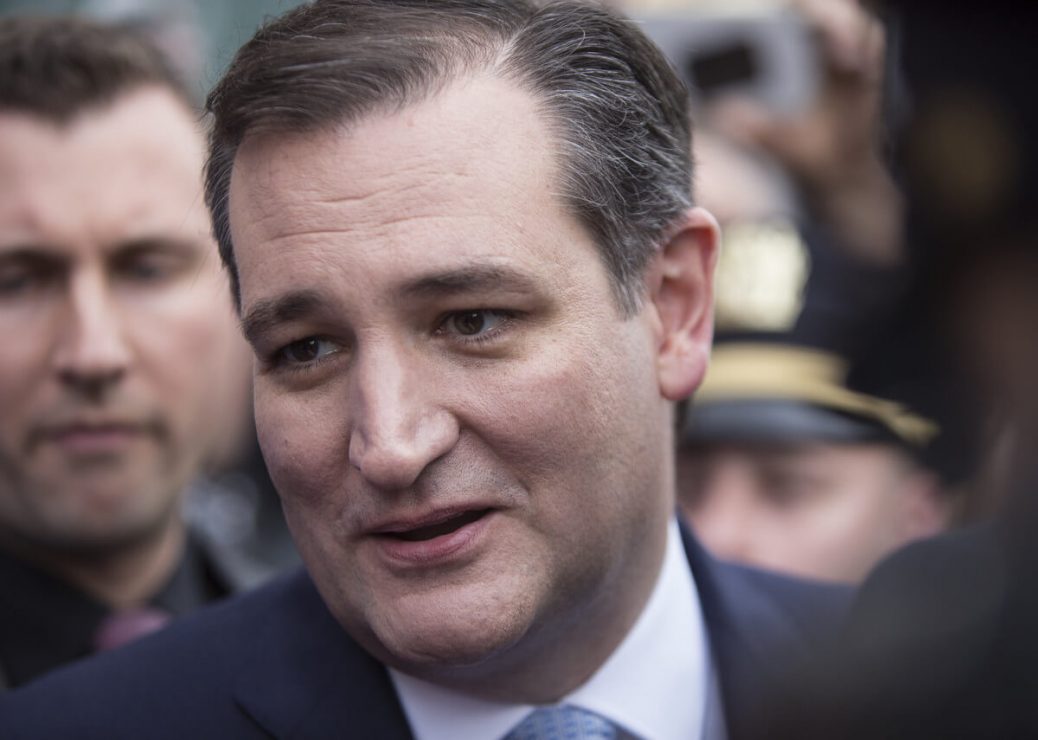 At the convention Cruz was caught between Never or anti-Hillary and very personal attacks by Donald Trump. The personal photos of Heidi and the news stories about his father were very troubling to Cruz. Trump used a lot of maybes, and some of the possible lies were filling in blanks of Trump policies. In the day of fast communications and the internet it is hard in a short time to see who actually made the comments.

After Walker and Perry dropped out, I saw Cruz trying to get on the coattails of Trump, figuring like many Trump would also drop. When it was evident that Trump would not dropout, I favored Cruz 51 to 49 percent.

As the convention neared, I was afraid that neither Trump or Cruz would have a majority, letting room for a John McCain or Mitt Romney to reappear.

Cruz was the closest to Trump of any of the other candidates. The convention speech was a value/anti Hillary speech. During the primaries most of the candidates agreed we can;t wait until 2010. Trump has made some good moves in making Mike Pence his VP and bringing in Ms. Conway.

Cruz has honored his commitment to  to support Trump. Bush and Kasich don’t care if a champion liar is elected. They want to gamble on the security of the country that could have been damaged by her e-mails. Make enough appointments to control the courts for years. Stick Common Core down our throats. put more limits on the Second Amendment. Create jobs like she did when she was a senator.. They are acting like spoiled children, or an elitist with the idea that only a politician knows anything.

Before Kasich took this present attitude, I would have thought Trump wise to put you in an area dealing with money and budgets. Bush also has some executive experience for some agency.

For now Cruz put the country first. His political ambitions and and opportunities are uncertain. With either Trump or Hillary we could have a one term president. Cruz could make a good AG or judge.