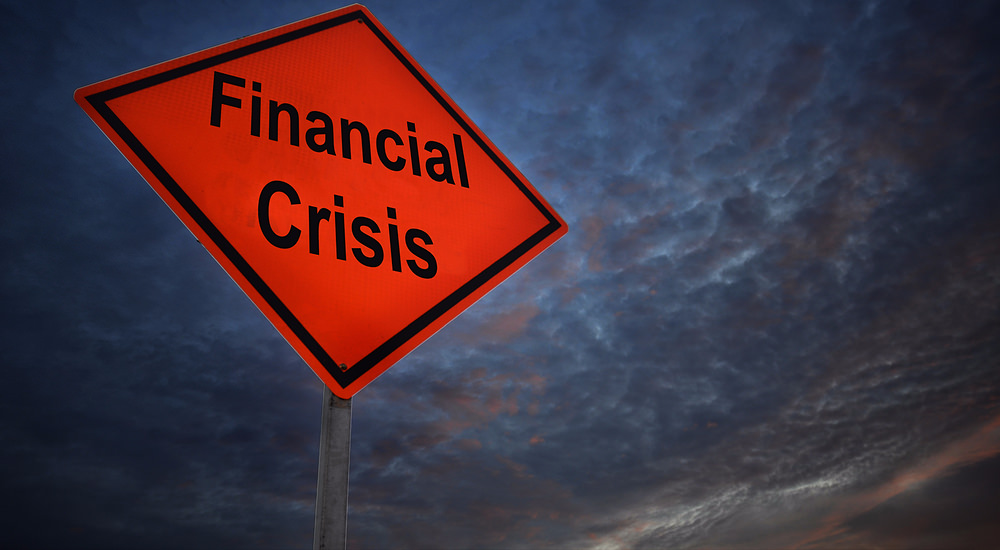 Privately owned central banks are the biggest cause of ruin in Venezuela, the U.S., Haiti, and any other country that allows the international world bankers to establish their central banks.

The international world bankers are the enemy of every country in the world.

This is what Thomas Jefferson said about privately owned central banks:

“If the American people ever allow private banks to control the issue of their currency, first by inflation, then by deflation, the banks, and corporations that will grow up around them will deprive the people of all property until their children wake-up homeless on the continent their Fathers conquered…. I believe that banking institutions are more dangerous to our liberties than standing armies…. The issuing power should be taken from the banks and restored to the people, to whom it properly belongs.”

What is inflation and deflation?

Inflation is a general increase in prices caused by an increase in the money supply. When the Federal Reserve or any privately owned central bank from other countries prints money they are devaluing the money that you already have. Therefore, it takes more money to purchase items. The value of the items remained the same, but the value of your money was reduced through inflation. Therefore, prices increase.

Below, I have listed the inflation rates of the U.S., Venezuela, and Haiti. All three nations have Rothschild owned and controlled central banks. Looking at these inflation rates you can get an idea why Venezuela is in so much trouble.

Inflation rate in the U.S:

The inflation rate for Venezuela is projected to increase 481% this year and by a staggering 1,642% next year, according to new estimates released Tuesday by the International Monetary Fund.

There are primarily three reasons for food shortages.

(1) Climate change: changes in climate can prevent crops from growing.

(2) Big government gets control of a nation’s food supply and through legislation and other means stop (or greatly slows down) food production.

(3) Central banks create inflation by printing high volumes of money which drive up the cost of food so only the rich can afford the food.

“Is the Federal Reserve destroying the Dollar? – Fred N. Sauer

(“Fist full of Dollars: How the Federal Reserve destroyed America”)

The Great Bank Robbery: How the Federal Reserve is destroying America

The Corruption of Democracy in Venezuela

(This is ridiculous. It’s impossible for a website to cause inflation. Venezuela’s central bank is merely “passing the buck” and trying to blame someone for the problem they create.)

Complete list of banks owned and controlled by the Rothschild family