The Criminality in Government Accounting 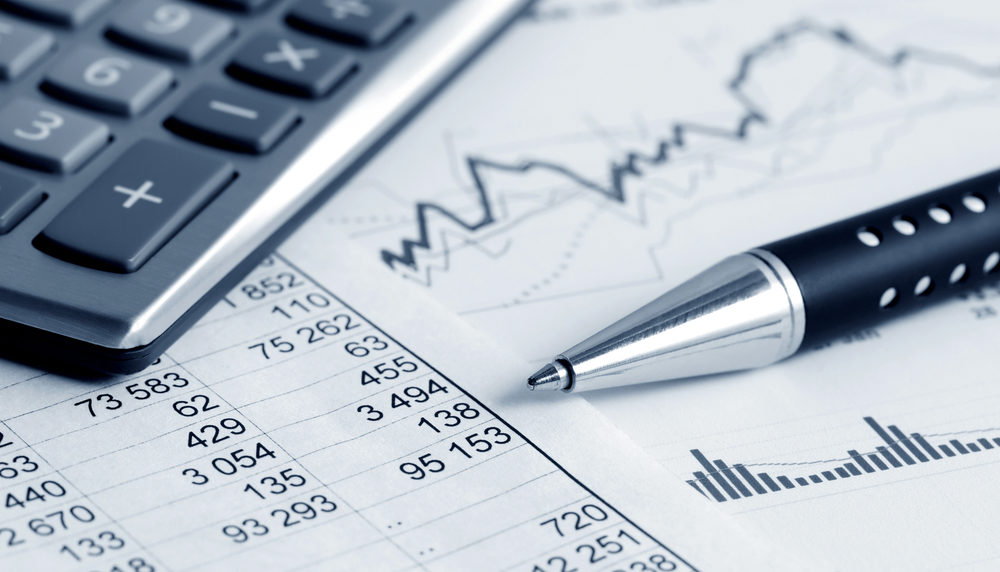 There are severe penalties for lying in the courts and lying to Congress.  With this premium on truth you would think any government operation would necessarily be truth driven.  After witnessing the idiotic promises from candidates for public office you may begin to suspect that the honoring of truth is only for those who are not in government or who get caught.  The problem is the issue is far more grave than most people suspect even in their most dubious moods.  The issue I am talking about is in the field of government accounting.

Now we all know about the $600 hammers and the waste in superfluous studies that find the obvious and spend billions to do it.  But this accounting is small potatoes beside the larger issue of how the government manipulates the core index when trying to downplay the real rate of inflation.  Now just a word about the insidiousness of inflation and the consequences of allowing it to creep into full blown hyper-inflation.  Countries have turned from peace to war, democracies to dictatorships, semi-free to Fascist and completely collapsed because they were unable or unwilling to control inflation.  Check out the demise of major powers past and present and you will find an unsound currency is the one common factor that contributed to the collapse/demise.  And the soundness of the currency was always based on the government creating currency in volumes that had no backing except the promise to pay from further borrowing, taxation and currency expansion ( i.e the printing of paper money ).

With so much at stake you would think the government would want to know exactly what is the rate of inflation and how can it be kept under control.  After all how could anyone be so suicidal to hide the figures that would need to be reviewed and acted upon to perpetuate a country’s government?  As I spoke of in an earlier article, politicians are sacrificial both in what they seek and what they ask of their constituents.  This sacrificial banner becomes a shroud for themselves when the seek to deceive and ignore what they think they are getting away with because no one is naming the issue.  This is why they have earned so much distrust and disapproval.

Fro a complete understanding of the hideousness of the government’s attempt to distort and hide true inflation rates I refer you to an article written by Jim Puplava at http://www.financialsense.com/stormwatch/2005/0624.html .  What motivates the people on a committee to deliberately distort the way the government determines inflation rates so that the government can continue its deficit spending and ultimately bankrupting  the country?  It is the same motivation of the unrepentant cookie stealer.  They think they can get away with it.  And they can and they will if no one calls them to task and points out the dishonesty they are promoting.  In today’s world of politics it would require a ground swell of voters making enough noise and demanding accurate honest figures but most voters are ignorant of the practices and gullible regarding the truly evil motives at work in the bowels of the very organization that is charged with protecting the country.

The irony is the stupidity of those who think they are pulling the wool over the eyes of the populace. What they are hiding are the very facts and figures that will protect not only the country but their livelihood and their ultimate survival.  This is beyond stupid and certainly falls well within the category of criminality.  This in an organization that is charged with protecting the citizenry from criminals.  But what security is there in the fox guarding the hen house?

This issue is not covered on the financial channels on TV to any extent.  It is ignored by the press and all the talk radio pundits rarely question what is obvious to everyday Americans watching prices go through the roof.  When the issue is brought up, Americans are prone to trust the government to give accurate figures and believe the inflation rate, no matter how it is computed , is real and there is no need for concern.  As Ronald Reagan said, “ Trust but verify”.  There is no verification to be found that the figures being spouted are true.  The real figures are much higher and this means the government has less financial problems to worry about as long as they can push this scam down the populace’s throat.  The adjustments to Social Security are lower because of these bogus figures, the government debt is viewed as lower because of these figures, the weak dollar is the result of the real figures the government doesn’t want to face up to  and the cheap appearance of the coinage reflects the same phenomena.

Now that the American public is getting excited about a presidential race it is time to ask these pretentious candidates what they know about the “core index” that reflects the rate of inflation and what are they going to do to get the government to recognize it is deceiving the American public with its bogus rate of inflation to the detriment of the entire country.  There is not one candidate that has brought the issue up and there is not one who will have a satisfactory answer to why they haven’t.  If you believe the press has commentators that can ask hard questions you need to take a hard look at this very pressing issue and ask yourself why this has not even been raised.  The emperor of inflation is parading around naked as a jay bird and no one in the reporting business has even spotted him.

Not only is the government deceiving and manipulating the American public but the free press charged with finding the truth and reporting on it ,is ignoring the very essence of our survival as a nation.  There has been a concern with human cloning expressed by the U.N. and others, but the cloning from our universities has already occurred.  The clones are the genetic/intellectual equivalent of their instructors who dream of a fantasy modeled by Plato’s Utopia and care not one whit about the truth nor the means of attainment. As with the Soviet experiment, what they seek is oblivion. Faking reality doesn’t change reality , it only destroys the dishonest.  Facing reality requires a hard cold look not a placating syrupy soothing assurance that all is well and will turn out for the best if we’ll just be faithful , trusting and above all quiet.  The terrorists on 9/11 offered such assurances to the trusting passengers as they flew into oblivion.  We are passengers in the same predicament and like the passengers in Pennsylvania we need to “Roll” or perish for the ideals of the misguided, misinformed, dishonest pretending to work for the public good.