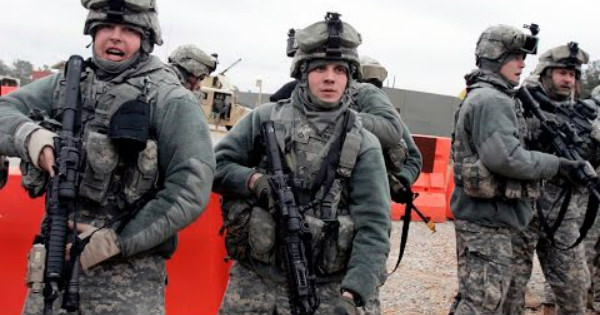 TRUMP TEAM TO REMOVE COMMANDER OF D.C.’S NATIONAL GUARD IN THE MIDDLE OF INAUGURATION – Chicago Tribune

HEAD OF D.C. NATIONAL GUARD TO BE REMOVED FROM POST IN MIDDLE OF INAUGURATION – The Washington Post

I have a tendency not to believe much of what I read and question a lot of what I see. My hearing is shot so, for clarity, I often ask for what I think I hear to be repeated – occasionally multiple times. It may disturb a lot of people who want to accept whatever agrees with their foregone conclusion in any situation, but it keeps me sane. Well, as sane as I’m going to be at this point.

For years I have been doing much the same as you see above, searching and researching; not trusting but attempting to verify. Especially when I encounter something that seems too real or too good to be true I tend to question until I am satisfied. Yesterday, however, presented a real challenge to my well being. I really cannot accept any of the above stories with certainty. While there is a confluence of information within them they all read very differently. I guess what might be inferred from any and all is that Maj. Gen. Errol R. Schwartz will be in command of the D.C. National Guard when the inauguration begins, but not at the end.

“Whose choice is it; the General’s, the Army’s, Obama’s or Trump’s to leave his post in the middle of a peaceful transition of power”? The answer remains unclear.  With everything Obama has done in the past 2-3 weeks to make the first hundred days as chaotic as possible, I’m hedging that it is his choice. But then again, Trump wants to get rid of all the Obama acolytes. The General says he submitted his resignation some time ago and agrees that the timing of the acceptance is most definitely odd. So, is the day and time his choice?