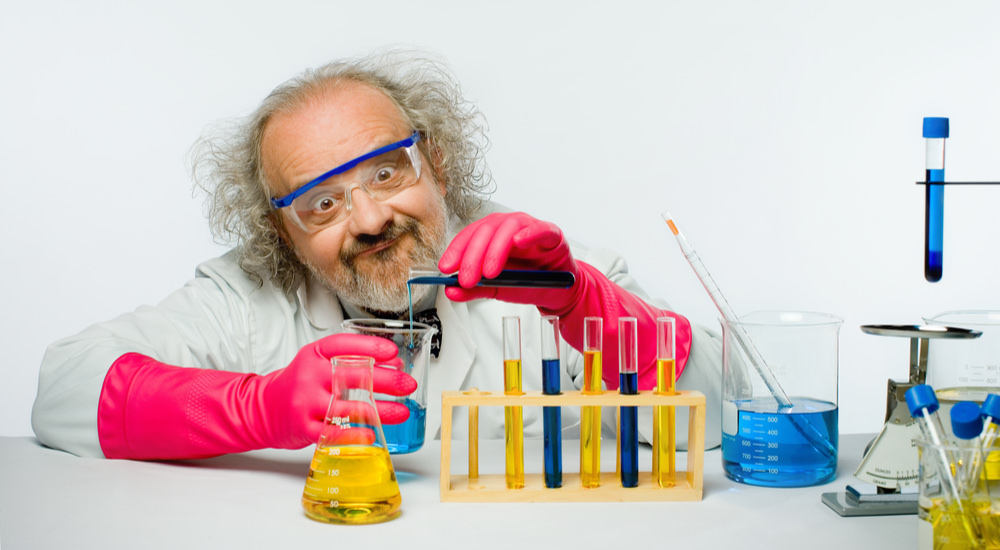 This simple, little chart should have ended the “man-caused global warming,” “Climate Change” scam in October 2000 AD when it was published. Doing a little math will show that our leading, well-paid, well-fed, semi-annual conference going Federal nimble-noggins, meeting at the annual Monaco or Tuscany Truffle Harvest on our money, have here documented not only does mankind make only 14.7% of all CO2 going into the atmosphere, but America makes only a tiny fraction of that!

Where the US makes about 10% of all man-made CO2, cutting our carbon based energy production by the 25% our raving “We’re all gonna die!” politicians want, will destroy our economy, but only reduce the world annual gain by 1.47%! This will save the planet? And, as we have previously demonstrated here, CO2 does not heat the atmosphere. See The Demo at: https://AdrianVanceArchive.blogspot.com and read: “Proving CO2”

The wet and dry, hot and cold periods we have are products of our 23.5 degree tilt and the seasons it makes, that 71% of Earth is covered by 12,500 ft. of salt water, that our egg-shaped orbit precesses in space and the sun output varies in sets of overlapping cycles ranging from 11 to 12,000 years thanks to the intricacies of nuclear chemistry

Weather is a chaotic system. It is not precision timepiece. It does not run on rails. The gears in this clock are not perfect circles. They are all out-of-round, only slightly, but the results elude quantification and prediction as the gears are made of rubber. The result is called “climate,” a synonym for chaos.

Meanwhile back in the “global warming” skeptics conversations the question is, “Could the million Dollar grants have anything to do with this? (Oh pshaw!) Thousands of Ph.D. scientists make very good livings fantasizing climate. Not only is the money good, typically over $90,000 per year, but all the neighbors believe they are “…saving the planet!”

No wonder so many young people dream of careers as climate scientists, getting invited to garden party luncheons where well-turned out rich dowagers “Oh” and “Ah” over predictions of catastrophe. You can get more grants, sell more books and lectures by predicting the end of the world than that nothing will happen.

Correctly interpreting charts like the the one above is not difficult, but the process can be manipulated for nefarious purposes like bureau building, grant and/or tenure acquisition or other such Ph.D. crimes for money, power and personal aggrandizement. The last generation of doctoral level scientists have been poisoned by politics.

The prototype college campus is like a small Central American country without bullets, but every imaginable intrigue is going on there every day.

Perhaps it has always been that way, but when I was growing up on the campus of a middle-western state university and the intrigues were running thick and fast, you needed a program to follow the action. At some times it was fun when you saw a real jerk fall, but there were other victims who did not deserve what they got and the real losers were always the students even though they did not know what was happening and certainly not why.

Money poisoned the well of academia when the elected ruling class discovered how they could use academia with major media to tell us what to think! And, they did it with our money! It was like they found a beautiful girl who would pay for the date! Unfortunately, they leave traceable errors and provable misconceptions.

What we are now seeing on college campuses is the puss of the boil I saw rising many years ago. I thought it would happen quicker and be over. That it is has taken longer and is much deeper, poisoning the teaching of science itself, is the sword that hangs by a thread over America. In truth: The “climate change/global warming” issue could collapse the nation. Hanging is too good for the men who have knowingly perpetrated this fraud. They are the crazy white coats.