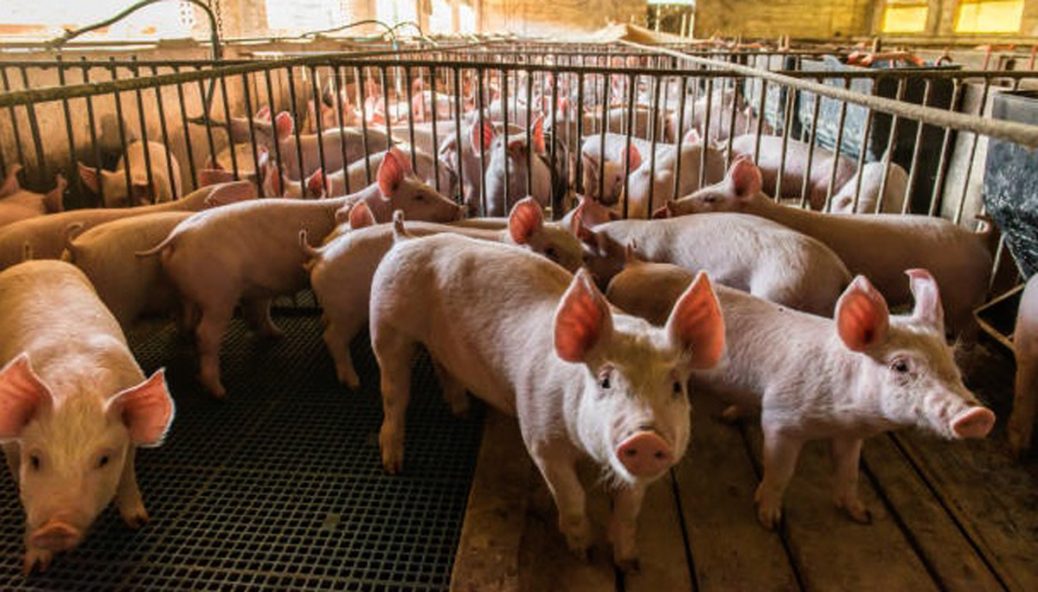 Smithfield Foods says it will shut down its Vernon, California, plant and scale back all operations in California because of the state’s destructive climate for businesses.

The company said it “will cease all harvest and processing operations in Vernon, California in early 2023 and, at the same time, align its hog production system by reducing its sow herd in its Western region,” in a Friday news release.

“Smithfield is taking these steps due to the escalating cost of doing business in California,” the largest pork producer in the nation added.

Monroe added that California’s regulatory environment makes it nearly impossible to do business there.

He pointed to the 2018 voter-approved Proposition 12 which mandated that food processing companies confining pigs and sows must have space for the animals to lie down and move around freely.

Smithfield added that it hopes to provide some financial assistance to the employees it will be losing in California.

This is what every company needs to do. They need to leave California, New York, Illinois, Massachusetts and every other extremist, left-wing state that tries to destroy businesses.