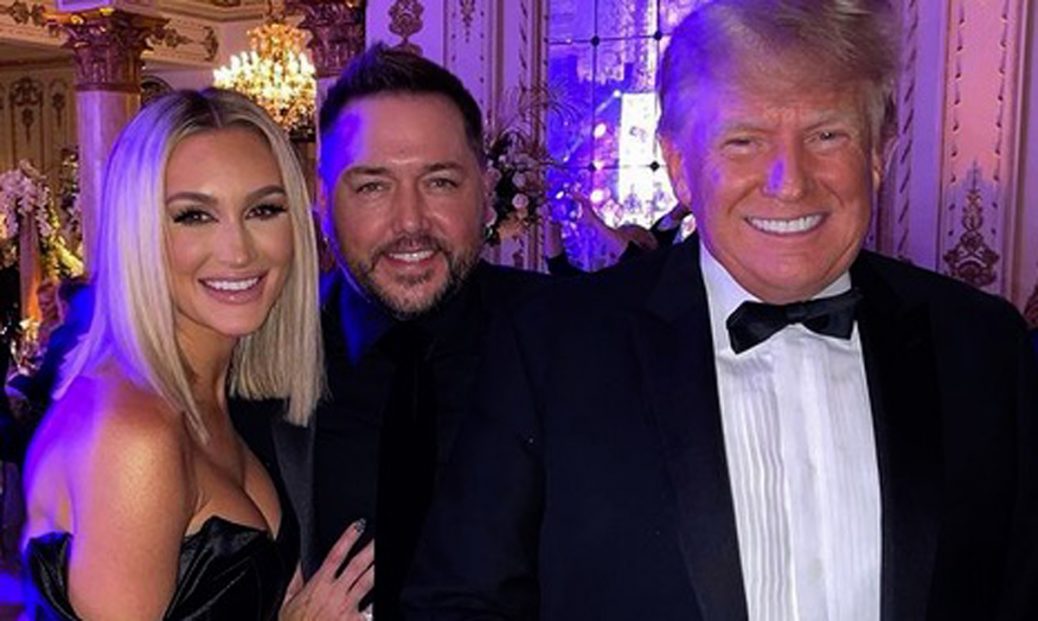 Country star Jason Aldean’s PR firm dumped him after his wife refused to bow to the extreme transgender agenda by saying she is grateful she wasn’t turned trans by her parents when she went through her tomboy phase when she was a kid.

Nashville publicity firm The GreenRoom dumped Aldean last week after the singer’s wife spoke out once again about transgenderism.

“Music has always been and remains The GreenRoom’s core focus, so we had to make the difficult decision after 17 years to step away from representing Jason,” The GreenRoom co-owner Tyne Parrish told Billboard in a statement. “We aren’t the best people for the gig anymore, but will always be big fans of his music — he is one of the greatest live entertainers in country music.”

Parish refused to say exactly why they dumped Aldean, but the firm’s move came after Brittany Aldean spoke up in an Instragram post.

On Aug. 23, Brittany shared a video to her 2.3 million followers of her putting on makeup with the caption: “I’d really like to thank my parents for not changing my gender when I went through my tomboy phase. I love this girly life.”

The “Dirt Road Anthem” singer mentioned the video saying, “Lmao!! I’m glad they didn’t too, cause you and I wouldn’t have worked out.”

Unsurprisingly, radical leftists got angry over the post and went on the attack against Brittney and Jason.

The Aldeans have angered the left before, of course.

On Aug. 26, for instance, Brittney blasted “gender-affirming care” for kids.

“Advocating for the genital mutilation of children under the disguise of love and calling it ‘gender-affirming care’ is one of the worst evils,” she wrote on Instagram. “I will always support my children and do what I can to protect their innocence.”

She has angered the left many times before, too.

So, isn’t it just like a left-wing, Hollywood agency to run for the hills when truth is spoken?