The Countdown to Justice for Barack Obama Has Begun 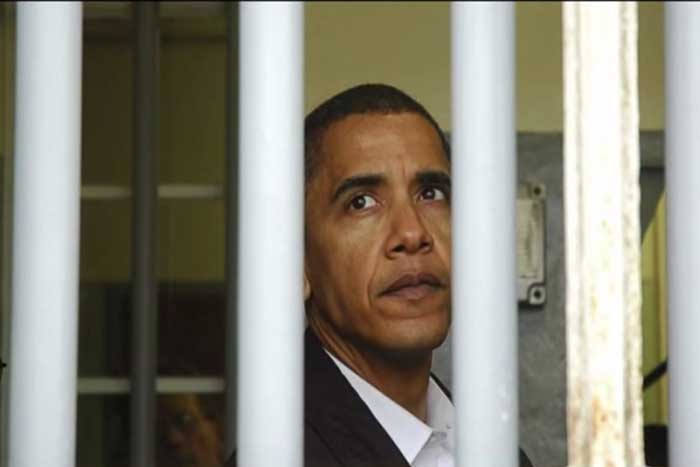 On May 25, 2017 the staff of the U.S. Department of Justice and State Department must be ready to report to the House Oversight Committee. With a deadline of May 19th, both departments need to provide all facts and documents related to the Iran deal documents to each member of the bipartisan Committee on Oversight and Government Reform.

“We write to request your assistance in providing Congress with more information regarding the Obama Administration’s decision to drop the charges or convictions in the 21 cases. Based on new reports, we are concerned that President Obama and certain previous administration officials intentionally suppressed the seriousness of the charges against these individuals in order to garner public support for the nuclear deal with Iran, and we fear that these individuals may still pose a threat to the national security of the United States.”

13 Senators signed this letter to the officials backing up DeSantis-Chaffetz’s request. They characterized the committee’s interest in following up on the POLITICO investigative report “Obama’s hidden Iran deal giveaway” from April 24.

Jason E. Chaffetz, (R-Utah), Ronald Dion “Ron” DeSantis, (R-Fla.), and Harold Watson “Trey” Gowdy III, (R-SC) are on the warpath in getting POTUS44 to answer: Who committed treason against the United States?