Could GOP Build BIG Majority in the Senate? 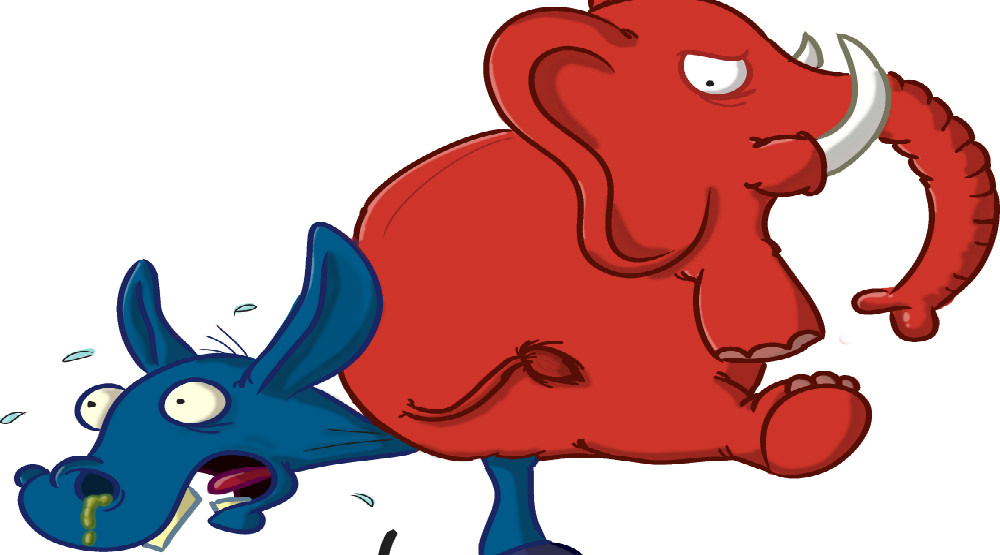 Former Speaker of the House Newt Gingrich seems to believe that the GOP should be very optimistic about the coming midterm election.

While Republican control of the House of Representatives may be in question, their Senate lead seems to be growing more and more comfortable. So comfortable in fact, that Gingrich believes the GOP could actually pick up a net of 4-6 new Senate seats.

Gingrich on the midterms:

“I think that the Republicans are likely to gain four to six seats in the Senate. I do a newsletter at Gingrich Productions that goes out twice a week every week for free, and two weeks ago I wrote everybody who was wrong in the spring of ’16 who said Trump couldn’t be the nominee, everybody who was wrong in the fall of ’16 who said Trump couldn’t win the presidency are the same people who are on TV right now. Why would you believe any of them?”

.@NewtGingrich: "I think that the Republicans are likely to gain 4-6 seats in the Senate." @IngrahamAngle pic.twitter.com/7ITmiQNHWn

Trending: Election 2016: The Day Everything Changed

BREAKING: Biden To Let China INVADE Country With ZERO Consequence- THIS IS GOING TO GET BAD!!!
AFF