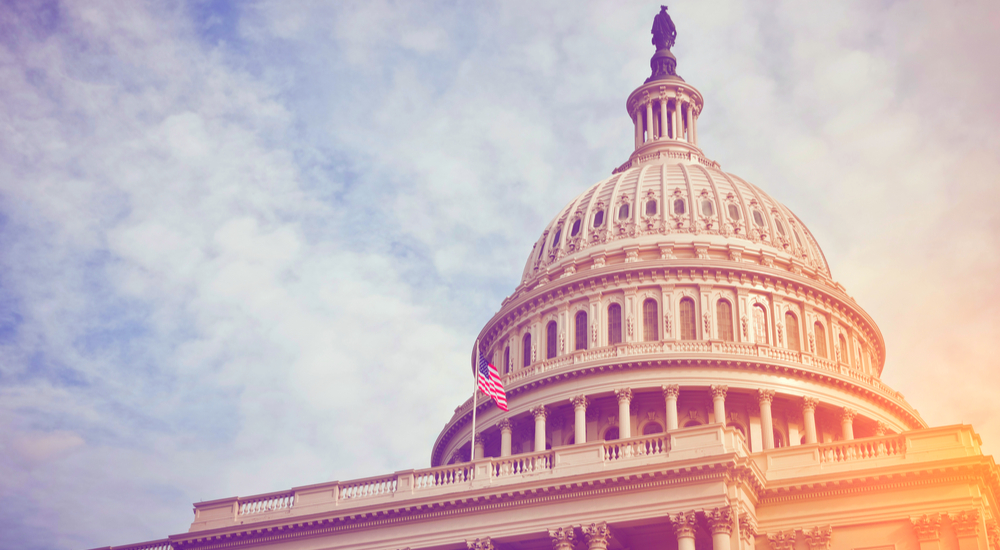 Now the corrupt Capitol Hill Police think they should have their own prosecutors, but by what authority they think they have the right to create this new justice system is anyone’s guess.

A new job listing has appeared for a prosecutor to work for the Capitol Police Department, but the job listing is causing some lawmakers to wonder how such a position is legal and legitimate and who told the department they could make this hire.

The listing for an attorney position, posted July 29 on USAJobs.gov, says in the description that the employee would “serve as a Special Assistant United States Attorney” in the Capitol Police’s District Offices. The salary is between $145,094 and $186,368 per year.

“This position is to represent the United States Government primarily prosecuting individuals and/or groups who have engaged in threats and/or acts of violence against Members of Congress, their staffs, United States Capitol Police employees, visitors to the Capitol complex, and facilities and properties within the Capitol Complex,” the listing says.

Notably, the agency listed for the prosecutor’s job is the Capitol Police, not the Department of Justice. Therein lies the problem, according to Mike Davis, founder of the Article 3 Project.

“It is constitutionally wrong to have prosecutors report to law enforcement. It should be the other way around,” Davis added.

“This is clearly unconstitutional to have federal prosecutors working for Speaker Pelosi and Chuck Schumer in Congress,” because prosecution falls under the Executive Branch, not Congress. Davis also worried over the far-reaching autonomy this person would have.

Davis also noted that the show window in the ad of only two weeks means that the position was already filled by some hand-picked crony. That would also mean they already have something and someone they want to prosecute. And that also means they already have the outcome of this “prosecution” written and standing by.

This whole thing smacks of illegality and corruption.

All of our federal so-called law enforcement agencies are entirely, hopelessly, irredeemably corrupt.