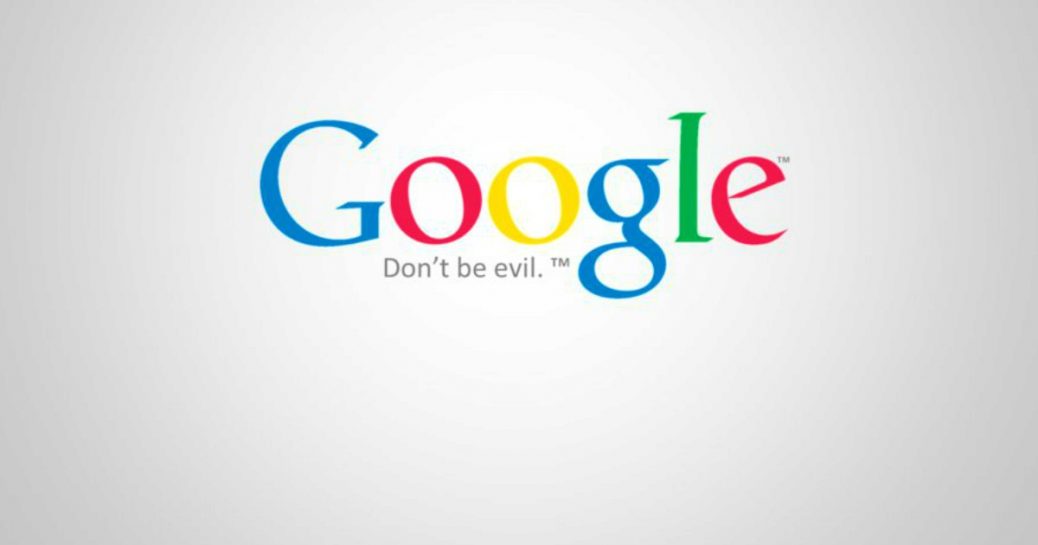 Google has been caught manipulating search results to hide Republican campaign sites from users just ahead of the 2022 elections.

These haters of American democracy not only hid search results for Republican campaign websites, but Google also shunted campaign emails to spam folders so that Gmail users would never see them.

They did not do this to Democrats.

Per the Media Research Center:

“Google must be investigated for its un-American efforts to sway the election,” said L. Brent Bozell, founder and president of the Media Research Center. “First, researchers caught Google red-handed by proving Republican campaign emails were sent to spam. Now we’ve uncovered Google manipulating search results to hide Republican campaign websites while promoting Democratic ones. This is all an effort by Google to help Democrats and interfere in the democratic process.”

Google is not a legitimate information service. It is a biased, anti-American activist.