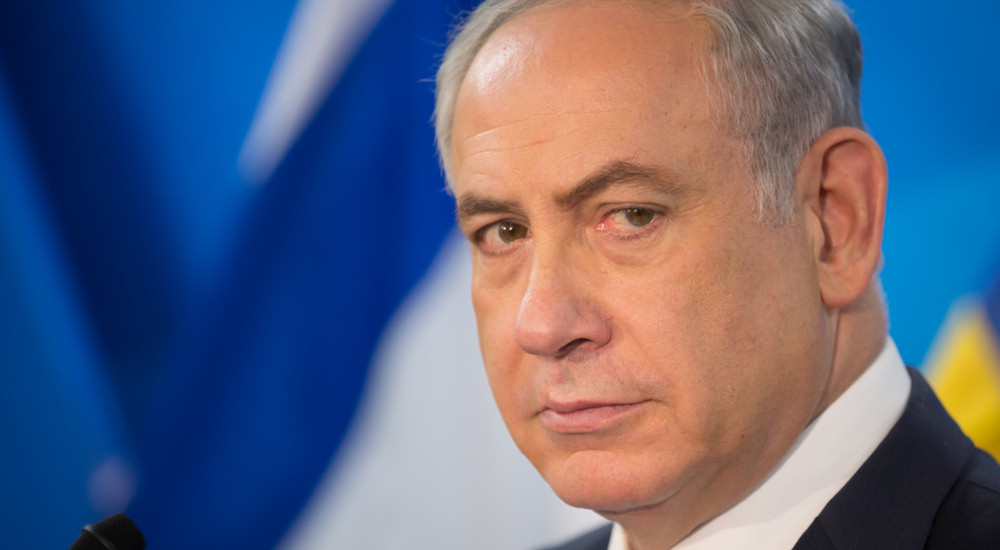 Over the years, Vigileaks was presented with various opinions on Prime Minister Benjamin Netanyahu.

Vigileaks colleague Dr. David Allen Lewis gave only the highest praise of Benjamin Netanyahu, during and after Netanyahu’s twelve years in the United Nations. Dr. Lewis, invited to the 1984 President Reagan Inaugural, was active in Senate Committee hearings as well as in the United Nations, where he observed the remarkable proficiency of Benjamin Netanyahu.

Most recently, however, Vigileaks was powerfully impressed when discovering the name Netanyahu appears in the Bible codes! In Divine Scripture!  Along with the Hebrew year 5777 which is this year of 2017.  It was this revelation which solidly crystallized  the support of Vigileaks for Netanyahu.

Now it is obvious the 12 years Netanyahu served in the United Nations gave him Divinely-ordained wisdom and experience. Every bit of this and more is now needed as over 70 nations convene in France to arrogantly divide Israel and Jerusalem.

Benjamin Netanyahu and President Trump are firmly opposed to the United Nations’ usurpations and violations of nationalist sovereignty. For those spiritually in the know, if Americans truly want to Make America Great Again, they will be supportive in all ways to Make Israel Great Again!

Why The Washington Post refuses to admit Obama is anti-Israel Muslim – as Obama is blatantly an Indonesian Marxist Muslim – is one more ongoing example of the serious travesties of fake news. The UN ambitions of Obama are ominous, indeed, if more UN condemnation of Israel is planned, signaling this UN condemnation of Israel is just the heinous start. If former Prime Minister Menachem Begin were alive, he would have high praise for Benjamin Netanyahu – and harsh words, indeed, for Obama’s UN puppet master, Henry Kissinger.