Conservative Pundit to Democrats: Your Comey Narrative is Dead 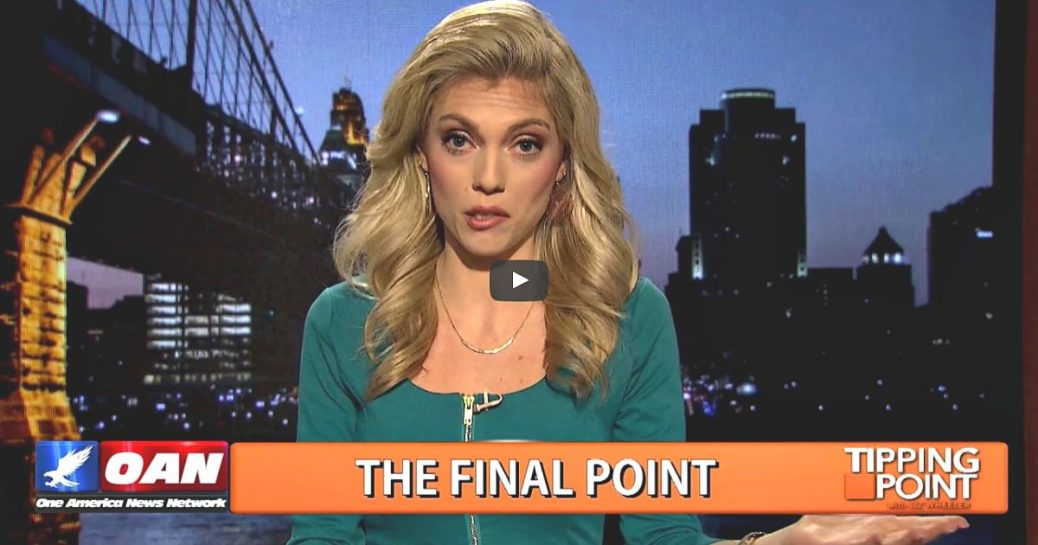 One America News Network’s Liz Wheeler has a message for the liberals in the Democrat Party AND in the media – their narrative about Donald Trump, James Comey, and Russia… is DEAD.

Wheeler opined that Comey’s testimony before the Senate Intelligence Committee undermined so many of the foundational arguments the Democrats had been making that their whole premise had simply collapsed. No, there was no collusion. No, the President didn’t try to stop the Russia investigation. No, Trump was never under investigation. All of this begs the question, why are the Democrats still pretending any of these are possible, and why is the mainstream media letting them get away with it?

Nobody told the FBI to stand down on the Russia investigation, Comey testified, nor was anybody pressured to stop investigating, Rogers and Coats testified.

Your narrative died today, people. No longer can you Democrats hurl baseless allegation while pretending to sit on some sort of moral high horse. You don’t.

You wanted to impeach the president without proving an impeachable offense!

You wanted to convict him before the investigations were complete because they were ‘taking too long.’

You want to undermine every single policy he stands for, because Obamacare, high taxes, political correctness, a weak military, dependence n the United Nations, a big bloated government, a gun-free citizenry, and a biased dishonest mainstream media that colluded with your corrupt political party, makes it easier for you to line your own pockets with wealth and power.

Well, it is time to stop that. Remember why we elected Donald Trump in the first place? To drain the nastiness out of the swamp in Washington.

You are the swamp. You’re the reason why. And today, your lies have been exposed.